When it is better to give 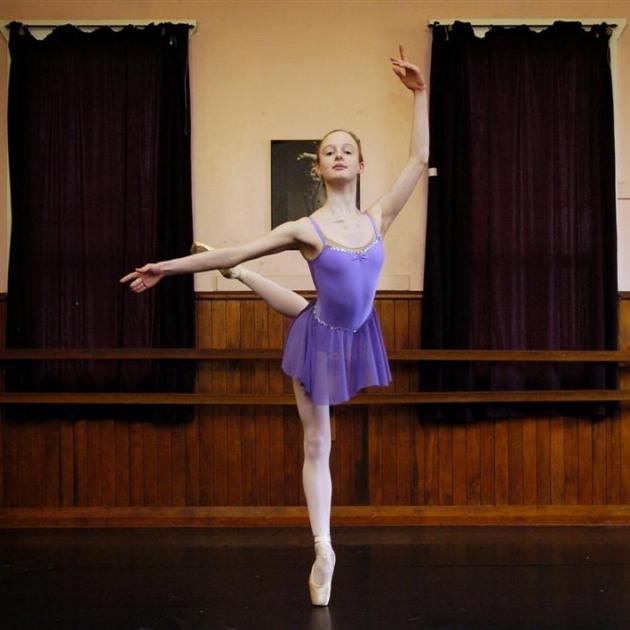 Q: How much is raised for charity in New Zealand each year?

A: Giving New Zealand conservatively estimates philanthropic funding for the 2005/06 year (the latest for which figures are available) as $1.27 billion. Of this 35% is from individuals, 58% from trusts and foundations and 7% from businesses.

Q: How does our generosity compare with other countries?

A:Total giving is estimated at 0.81% of GDP.This is higher than Canada and Australia but less than the United Kingdom and the United States.

Q: Is it becoming more difficult to fundraise in these tough economic times?

A: Some people respond to a tighter economy by cutting back on discretionary spending and regard their support of philanthropic causes in this light.

Other people will give more because they see people in their community who are hurting.

Organisations that don't have a clear and unique case for funding support, and which are less than transparent in their communications with donors, will always find it difficult to fundraise.

Q: How are charities reacting to this?

A: Increasingly there is an understanding that diversifying your funding sources is the best way to guard against market fluctuations.

Having "all your eggs in one basket" creates real vulnerabilities.

Q :How has professional fundraising changed in recent years?

A: There are always innovations in fundraising, but the essentials remain the same - people asking people to support a cause or respond to a community need.

For a long time it was door-knocking, then telephone asking was the new thing, now it's paid fundraisers approaching you in the streets.

Q: Why do people give?

A: According to the Office of the Community and Voluntary Sector, 60% of New Zealanders support voluntary organisations with gifts of money or goods.

Most commonly supported are clubs and community organisations (12.7% of the population), followed by primary and secondary education (12.5%).

People give for a range of personal reasons, but the most compelling reason is "because I was asked".

We tend to support organisations which have a similar world-view to our own and we share in their mission when it resonates with our values.

Q: Why do people not give?

A: Some people don't give because they don't think they can afford it, but most people who don't give either don't think they should give (i.e., "that's what governments are for") or their values system rejects supporting something which is not immediately beneficial to them personally.

Q: Do people who make donations want to be acknowledged?

A: Based on international research and anecdotal evidence in New Zealand, most people who make gifts are happy to have that information known.

Q: How have the tax laws changed in regards to giving to charity?

A: The cap has been removed on personal and business donations - so that one-third of all donations a taxpayer makes is returned to them as a rebate.

The way has also been cleared for donors to give via payroll deductions and this has the effect of an immediate rebate.

Lisa Wells is the director of communication and fundraising at Presbyterian Support Otago and chairwoman of the ethics committee of the Fundraising Institute of New Zealand.