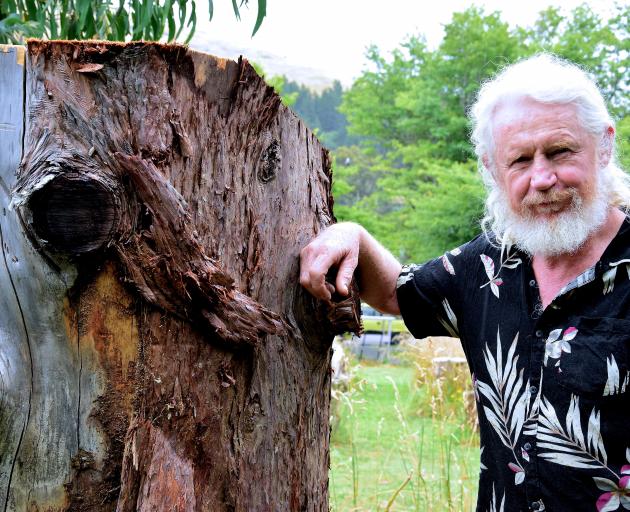 "Shape maker" Andrew Lyons contemplates his next work, to be made using this large redwood trunk. Photos: Roy Sinclair
Roy Sinclair goes for a walk in the woods and gets a big surprise. 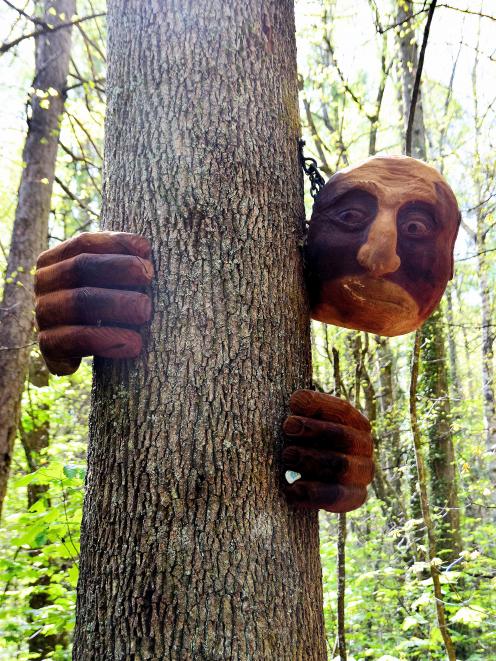 Lyons' sense of humour is evident in the work, The Tree Hugger.

It was, of course, The Teddy Bears’ Picnic. The lyrics, written in 1932 by Jimmy Kennedy, take on a new significance if one goes down to the woods in Hanmer Forest, where a series of creatures can be found along the 1km Forest Amble walk.

They are the work of Andrew Lyons, of Heathcote Valley in Christchurch. Lyons describes himself as a "shape maker" rather than an artist or sculptor. His forest creations are realistic. They include a Labrador that sends real dogs into a barking frenzy, a giant falcon, a tree hugger, tree-climbing possums and a fantail.

Lyons carved his works from a giant redwood that had to be removed from the Hanmer Springs thermal pools complex. The tree was taken over by the Hanmer Heritage Forest Trust. Funding was sourced from Pub Charity (and others) and the project was supported by stakeholders Ngai Tahu and Rayonier Matariki Forests. 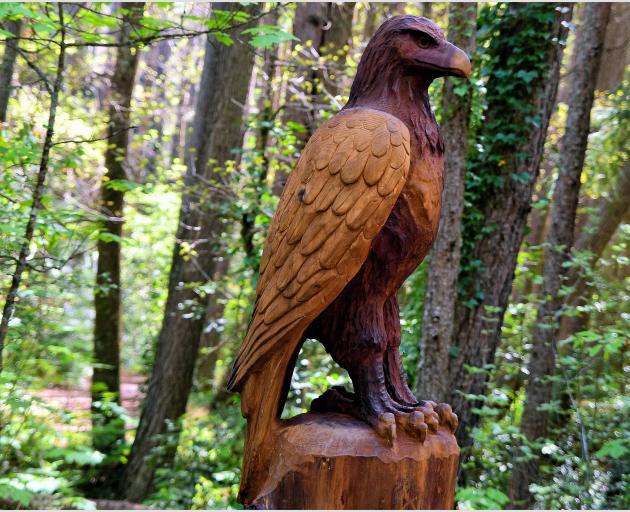 A giant falcon presides over the Forest Amble walkway.
Lyons ably used the redwood’s natural colours and grain to enhance his creations. 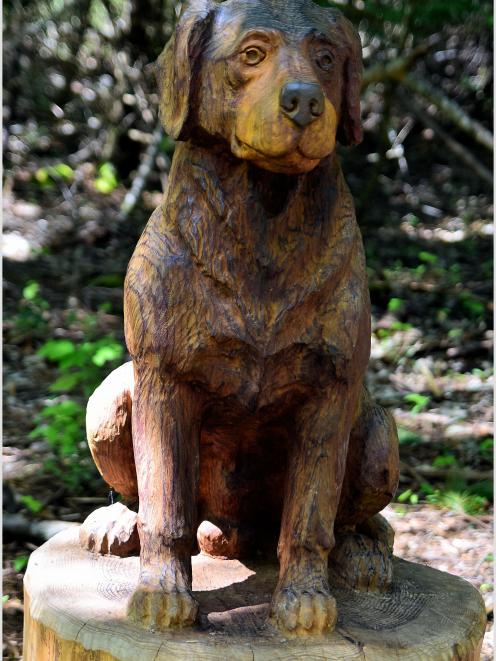 Real dogs go crazy when this Labrador ignores their advances.
Forest Amble describes the walk perfectly and it is ideal for all ages and families. The trail meanders among a variety of pine trees, European alder, Norway spruce, European larch (delightful in autumn) and macrocarpa. Much of the forest was planted during the early 1900s as experimental trials. Hanmer Heritage Forest is protected under a Crown covenant to preserve its special character. The Hanmer Heritage Forest Trust also ensures public access to the woods.

The circular Forest Amble walk takes about 30 minutes to complete, but will take longer when pausing to appreciate Lyons’ work. He has included several sculpted mushrooms that are ideal to sit upon when resting. The final sculpture is a striking fantail. Many people miss this one.

A chorus of abundant bird life provides a pleasing accompaniment while walking or resting. Forest Amble and connecting trails are also popular with mountain bikers.

Lyons, who has held many jobs — from a postie to TVNZ set builder — describes himself as "a fiddler", someone who needs to be creative and stay busy. When younger (he is in his early 70s) he would walk around Banks Peninsula sourcing fallen trees and driftwood washed up on beaches — he would never, he says, cut down a living tree for the sake of his creations. 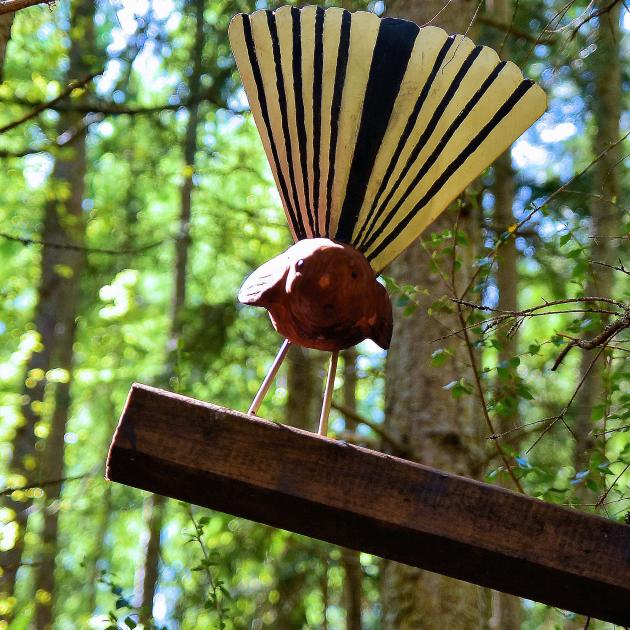 A fantail is the final carving on the Amble Walk. 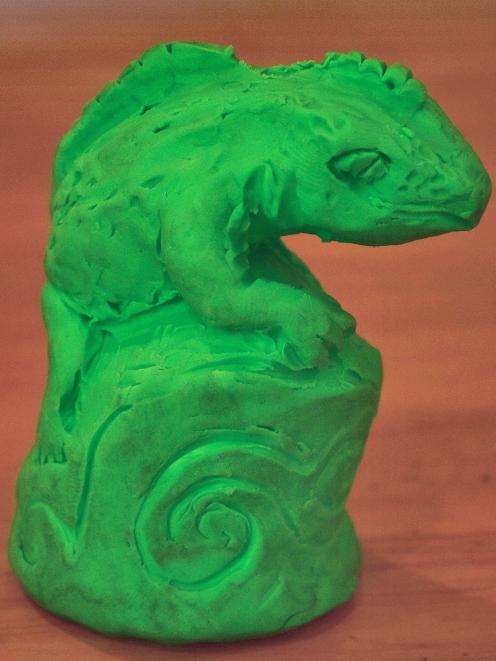 When I caught up with Lyons, he showed me a large section of redwood he was about to begin work on. The finished sculpture will be of a tuatara sitting on top of a tree log. He showed me a clay model of it, an artwork in itself.

His gallery, at 22 Station Rd, Heathcote, is a virtual Aladdin’s Cave packed with creations. A fish with scales made from bottle caps caught my attention as did a banjo made from a large cake tin found in a market. Many items are carved from wood, including a ukulele, which my host played a tune on.

It’s well worth a visit. 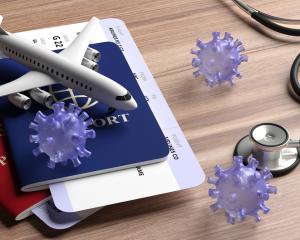 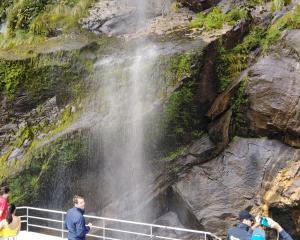 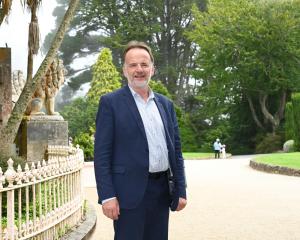 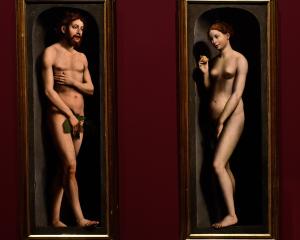 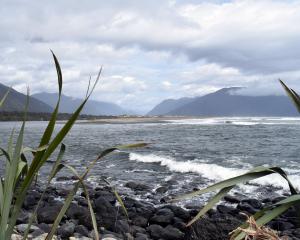 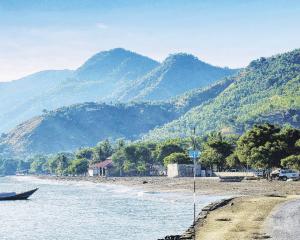 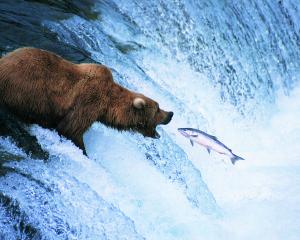 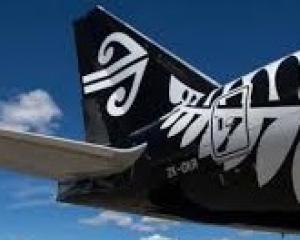 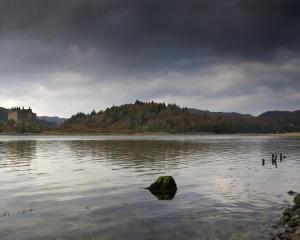