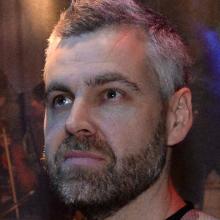 Tell us about the show you are bringing to DunedinIt’s a cinematic concert that heavily incorporates visual elements into the music.

When I was working on my new album A Quiet Divide, I knew I wanted to take this new show further than previous shows we’ve played. I approached Weta Workshop to help us build some of the visual rig, and worked with visual artists Jon Baxter, Olivier Jean, Matt Pitt, Mark Gee  and Joe Michael to create some magical content for each track. Dunedin will be the debut performance of material from my new album, so anyone there will be the first to hear it before the album is released on  October 5. I have an amazing line-up of musicians joining me for this show, including Jeff Boyle, Ed Zuccollo, Marika Hodgson, Raashi Malik, Steve Bremner, Grant Myhill and vocalist Sophie Morris, as well as a full string section conducted by Anthony Richie.

What is ambient post-rock?

It’s a term used to describe music that has an atmospheric and cinematic quality, but also fuses rock elements such as drums and guitars in places. It’s not a genre that completely describes my music though. Some of my music is electronic, and the new album especially has some heavy classical influences running through it at times. I’d describe my new album as cinematic chamber music.

What are the influences that got you into this genre?

What inspires you when you are composing?

Many things. My kids, a walk in the forest, a film, a deadline.

How do audiences react to your show?

Audiences have been very receptive to past shows. The shows are all about allowing the audience to reflect and ponder. We’re trying to instil a sense of magic and beauty in people by combining music and imagery.

You worked on a project with Martin Scorsese; what was that like?

That was fun. It was for a big advertising campaign in the United States. I was asked to write some music under his profound and poetic monologue. 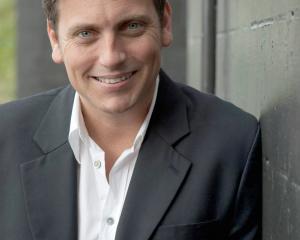 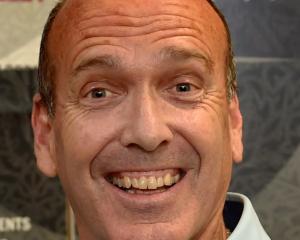 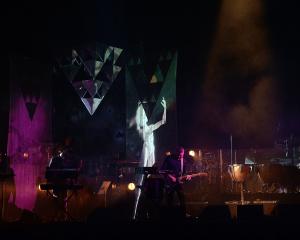 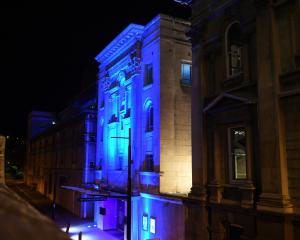 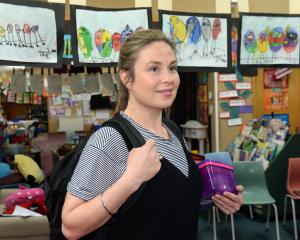 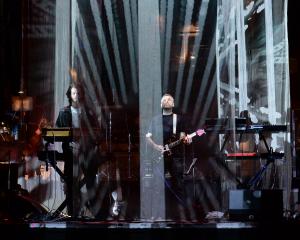 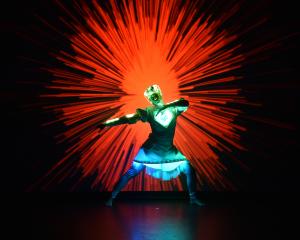 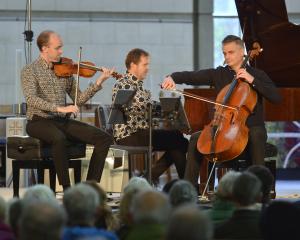 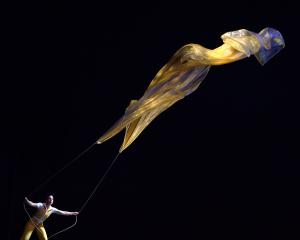 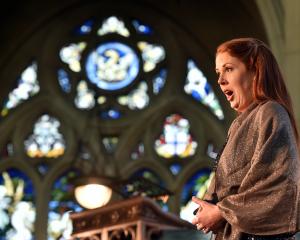 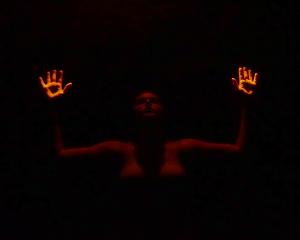 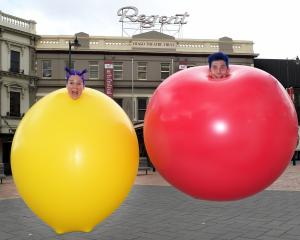