'Dangerous' to do nothing on climate change 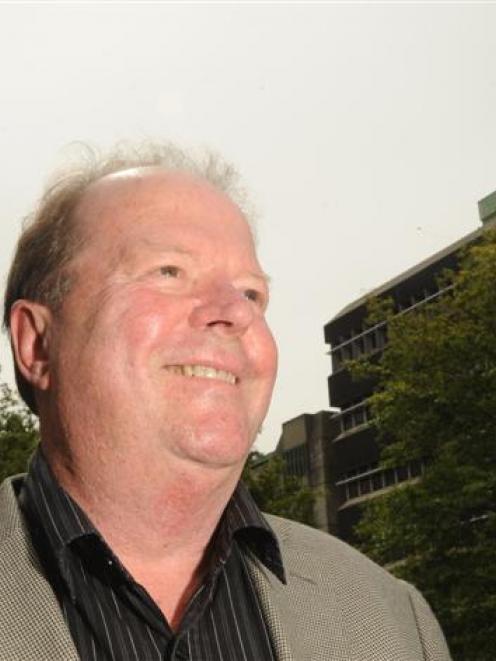 Prof Hunter (58) is a leading marine and freshwater chemist, who heads the university chemistry department.

He was also awarded Otago University's highest research honour, the Distinguished Research Medal, in 2007 and, in February, succeeds Prof Vernon Squire as the university's next pro-vice-chancellor, sciences.

Some determined individuals were making extensive use of the internet and electronically transmitted opinion pieces in the "blogosphere" to deny greenhouse gas emissions were contributing to global climate change, he said.

Climate change deniers were ultimately not helping New Zealand to reduce its dependence on fossil fuels and to live more sustainably, Prof Hunter said in an interview.

"Their message is, `We don't have to do anything'.

"My answer is that the vast bulk of scientific opinion is that to do nothing is dangerous."

A recent major report by the Intergovernmental Panel on Climate Change had been attacked by some critics as a "scam", but its climate change research had been subjected to an "immensely thorough" peer review process and some of its conclusions were relatively conservative.

Even if the sceptics were right, he asked how it could possibly be bad "to live more sustainably and reduce our dependence on imported oil".

Over the past few years, he and his wife had had a solar water heater installed at their house, and they had long recycled, using their own compost in their gardening.

Climate change was an issue taken seriously by "probably 95% of scientists", yet many members of the public thought it was a scam.

"It's more than mildly irritating."

Some media organisations routinely presented the views of climate change deniers alongside those of climate scientists, in the name of balance, but without regard to the weight of evidence.

"I find the climate sceptics hard to figure out."

He was critical of the way some of them dealt with evidence, often demanding climate scientists provided absolute certainty about their views, while sometimes themselves adopting an entrenched point of view which they were not prepared to change, despite the evidence.

After working in the Otago chemistry department for the past 30 years, he is looking forward to the challenges of the new post as pro-vice-chancellor, sciences.