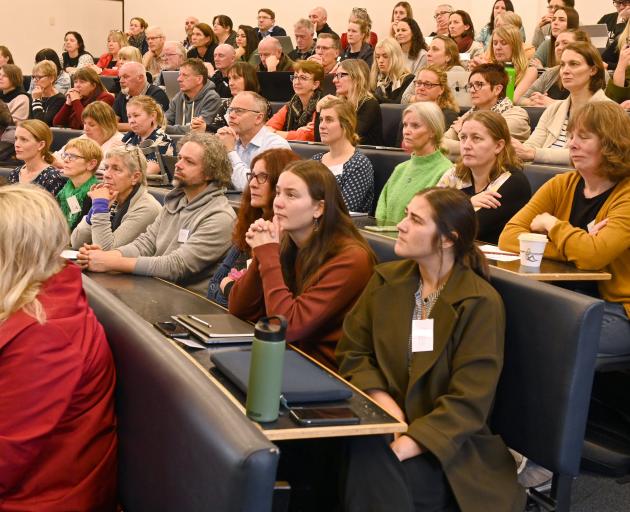 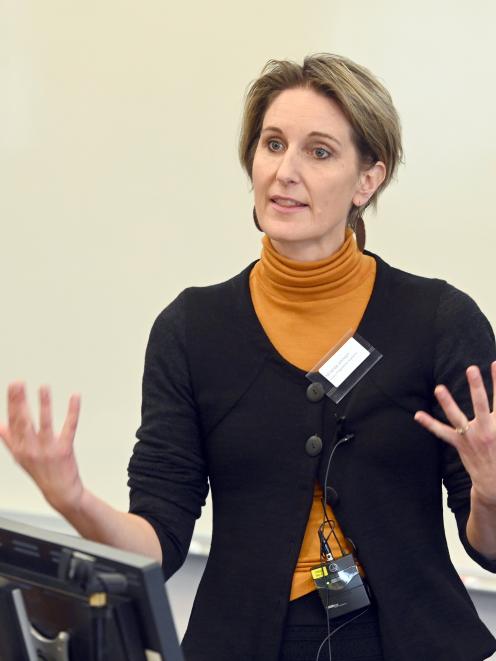 Teaching New Zealand history, including aspects of Maori history and colonisation, will be introduced for years 1-9 school pupils next year.

During a presentation by hui organiser Dr Miranda Johnson, one attendee asked if there was an "agreed national story" for New Zealand’s history, and how any national story fitted with local stories.

Dr Johnson replied there were "no agreed national stories" anywhere in the world, such narratives being contested.

She later said that teachers had "some anxieties" about the new curriculum.

"I should probably qualify my statement by saying that history is an argument about the past and what we think is significant, and therefore that ideas of what is significant change over time," she said.

There were positive chances to teach vibrant local and regional history through the new curriculum, and the hui was "going really well".

"Teachers are coming up with some great ideas about how to implement some of the ideas and sources we have been providing them," she said.

A series of later sessions highlighted opportunities for teachers in their approaches to Maori histories, to Pacific histories, and to the Hocken Collections.

Dr Johnson also reflected on the "great ideas" that teachers had suggested after hearing her later discussion about underpayment of working women in 19th-century Dunedin. 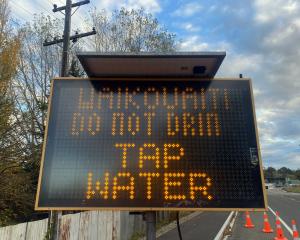 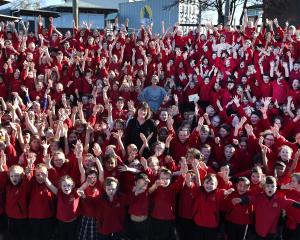 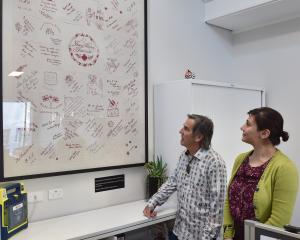 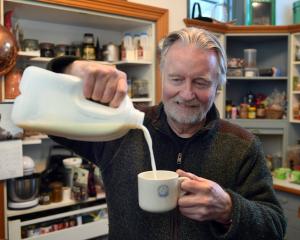