By Daisy Hudson
0 Comments
A global pandemic will not stop Mustafa Boztas from facing the Christchurch terrorist in court.

The Dunedin man has left his family behind in their native Turkey to return to New Zealand for the sentencing of the man who shot him in the leg and killed 51 people in mosques on March 15, 2019.

While he was nervous about giving his victim impact statement in court at the August 24 sentencing of Brenton Tarrant, it was important for him to be there, he told the Otago Daily Times from his quarantine room at Auckland’s Grand Millennium Hotel yesterday.

"Even if I’m nervous, I’m gonna show him that we are strong.

Mr Boztas was a university student in Christchurch at the time of the shooting. 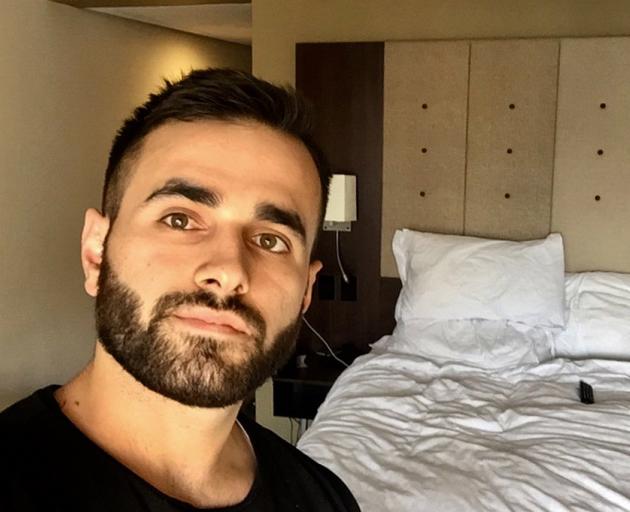 Dunedin man Mustafa Boztas is quarantining in Auckland as he waits to face the Christchurch mosque shooter at his sentencing later this month. PHOTO: SUPPLIED

He was at the Al Noor Mosque for afternoon prayers when the terrorist burst in and opened fire.

He was shot in the leg and saw many others murdered.

Mr Boztas wants to face the shooter in court and see justice done.

After visiting Turkey with his family and deciding to stay there after the Covid-19 pandemic began, he was initially not planning to return for the sentencing.

But after thinking it over, he changed his mind.

"I want to be there with my friends and the families that lost a loved one. I want to see him get what he deserves."

He believed the shooter did not feel any guilt over his actions.

"He has no shame. He doesn’t regret it."

Some of those affected by the shootings believed a death sentence was needed.

They include Mohammad Alayan, who owns An-Nur Early Childhood Education and Care Centre in South Dunedin.

He was shot in the head at the Al Noor Mosque on March 15. His son, Atta, was killed.

In his victim impact statement, he called for the return of capital punishment.

But Mr Boztas had changed his mind on that.

"We want the maximum penalty, without parole.

"The death penalty will have nothing to do with the healing. It will just continue the cycle of violence."

He also felt the terrorist should serve his jail time in New Zealand, rather than being extradited to his native Australia.

"He should be here, away from his family.

"He didn’t have any mercy on those families, so he should be far away from his family."