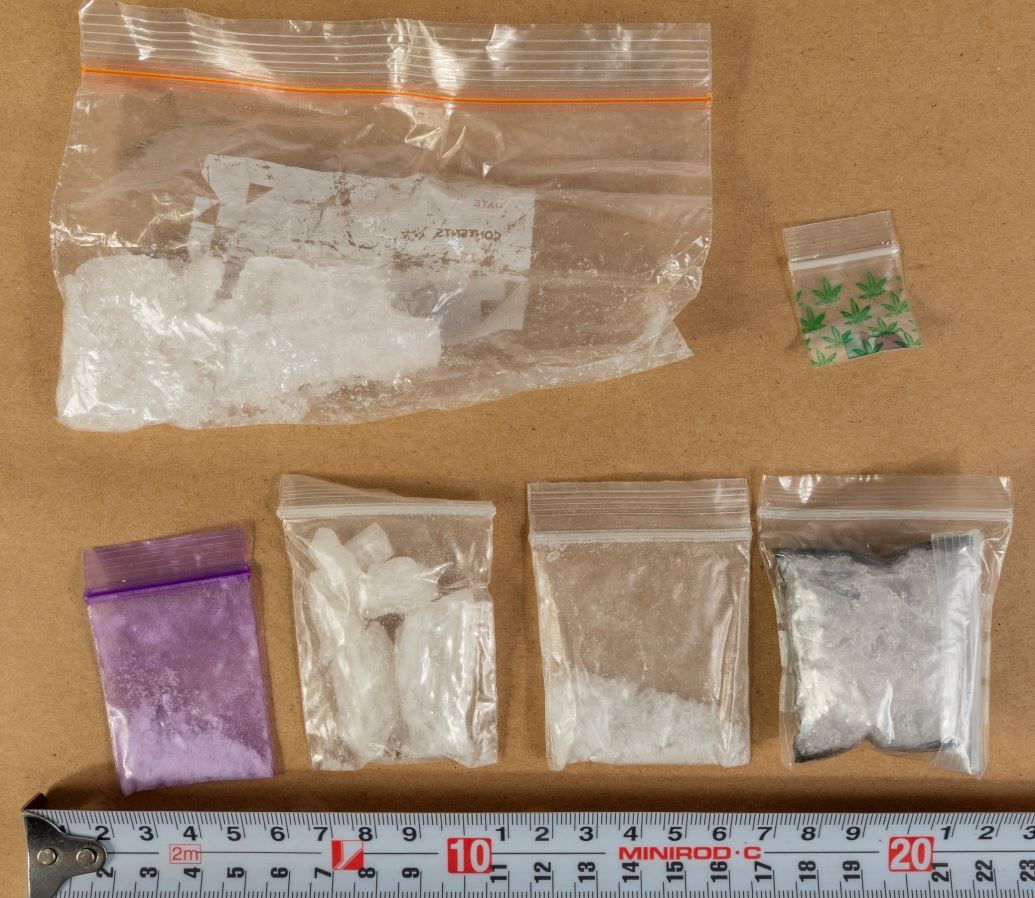 The investigation focused on the supply and distribution of methamphetamine into the Southern District. Photo: supplied
Police have seized $20,000 worth of meth during raids across Dunedin and Invercargill.

The investigation focused on the supply and distribution of methamphetamine into the Southern District.

The warrants followed the arrest of four people in Waihola on Monday after the occupants of an alleged stolen vehicle left a crash scene and were later located with the help of the Armed Offenders Squad.

Two further arrests were made on Tuesday as a result of the search warrants.

Four men aged 25, 29, 32 and 34, have been charged with numerous offences including selling methamphetamine, unlawful possession of a firearm, unlawfully taking of a motor vehicle and a variety of driving offences.

They appeared in the Dunedin District Court on Tuesday. 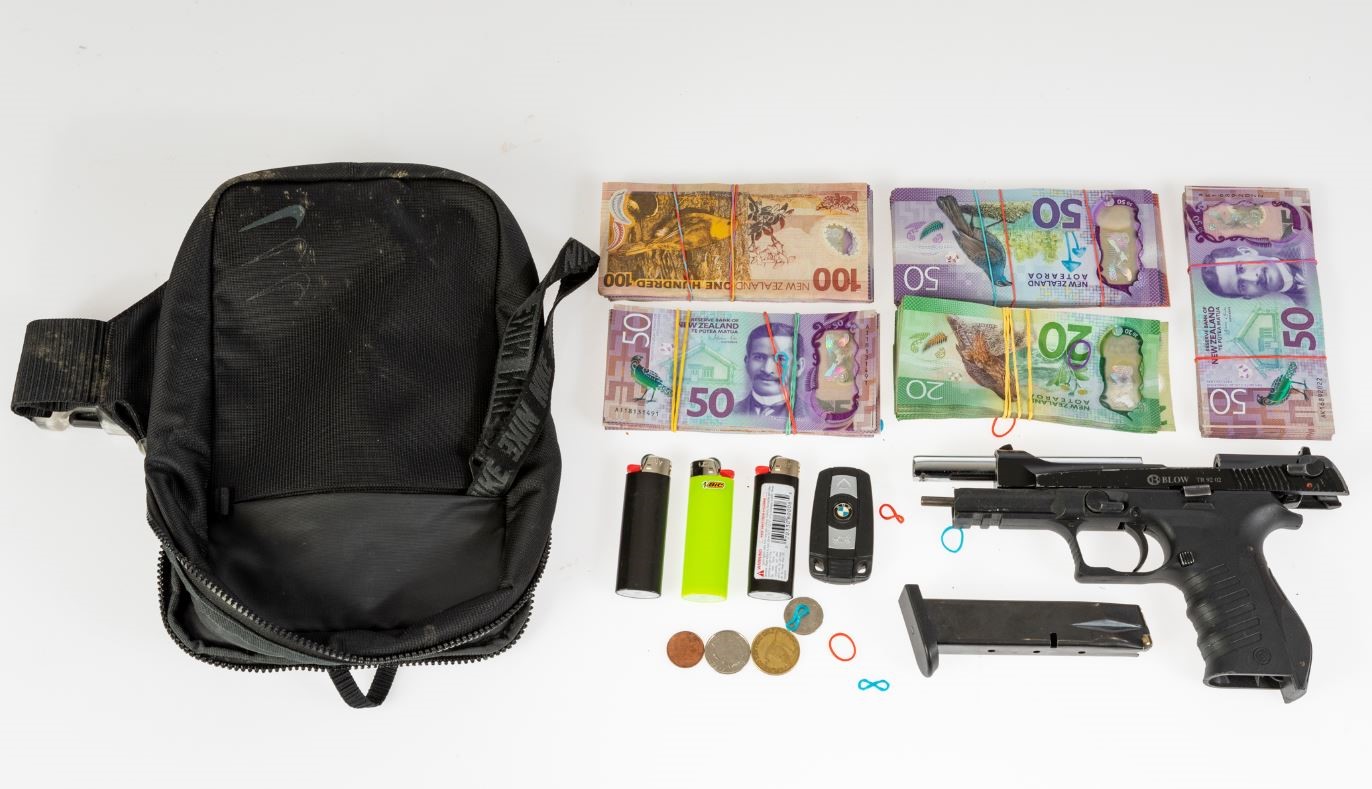 A firearm and about $42,000 in cash has been seized. Photo: supplied
One 25-year-old woman will appear in the Dunedin District Court today charged with supply of methamphetamine.

A 47-year-old woman was also charged with being party to the selling of methamphetamine in Invercargill and will appear in the Invercargill District Court on July 13.

Police believed that members of this group have strong links to several gangs in the Southern region and Christchurch, he said.

Police have so far seized methamphetamine with a street value of about $20,000, four vehicles, one firearm and around $42,000 in cash from the addresses targeted.

As the operation was ongoing police could not provide any further information.

''Methamphetamine continues to cause extreme harm in the community and Police will continue to focus and target those selling and pushing this harm in order to hold those offenders accountable.

''Stopping its distribution will reduce harm not only to those that have already been exposed to the harmful effects of this destructive drug, but those who may never have been exposed to it before.

''We want to send a clear message that such criminal activity won’t be tolerated. Police are committed to stamping out the distribution of methamphetamine and the detrimental impact it has on all communities.''