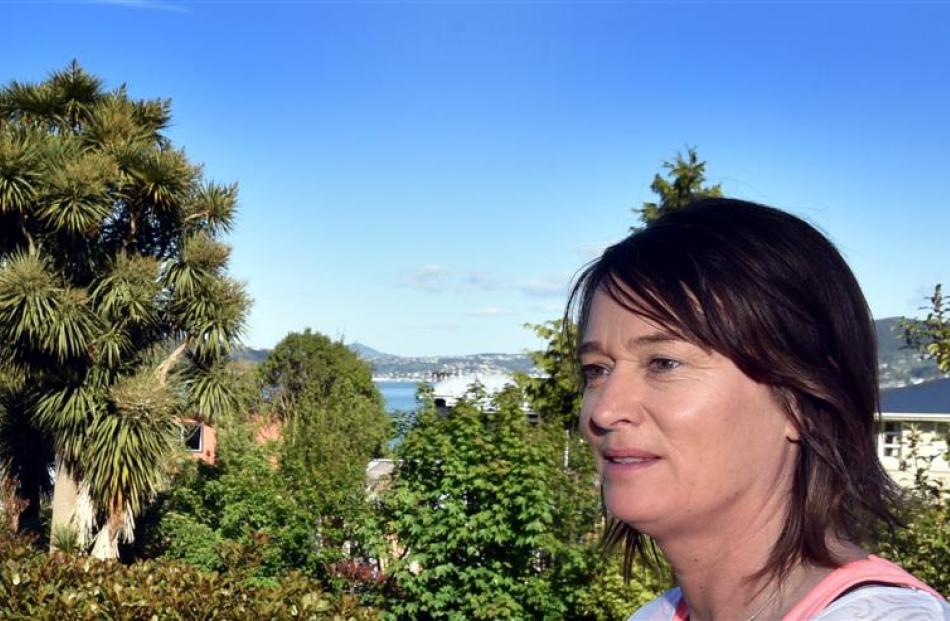 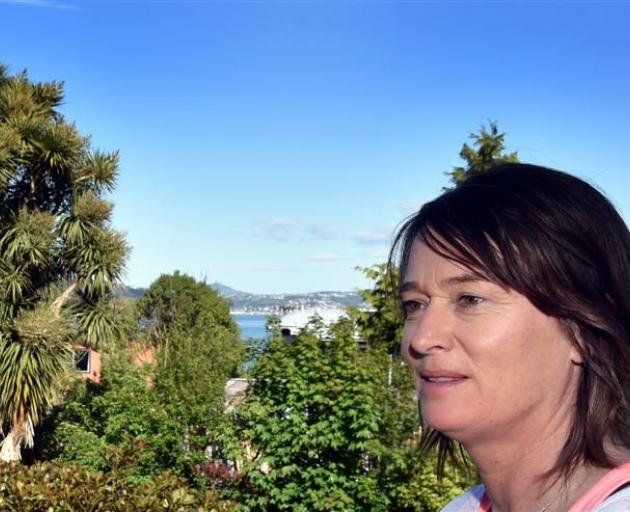 Macandrew Bay is an area with a history of slips - something that is recognised in the 2GP. Chunks of the Otago Peninsula suburb have been zoned ''hazard 1'' and ''hazard 2'' because of the area's instability' issues.

But while landowners have always known about the slip risk, the 2GP's hazard zoning brings significant changes.

In the new ''hazard 1'' zones, any new building with a floor area greater than 1sq m would require a resource consent, and that consent would need to be accompanied by a geotechnical survey of the landowner's property, at the landowner's expense.

With such restrictions at stake, local property owners wanted to know what evidence the Dunedin City Council used to determine where the boundaries of the area's hazard zones would lie, and how that evidence was gathered, Marett St property owner Anna Leslie said.

Council staff had told residents one of the area's slips, near Dickson St, was moving 1cm a year, but she was concerned such small measurements could be within the margin of error of surveying techniques, instruments and GPS satellites.

Ms Leslie said she understood what the 2GP was written to achieve and the importance of transparency regarding potential risk.

''I do understand the 2GP plan, I get it. No-one wants neighbours doing anything that is unsafe. But is the risk proportional to the effect it will have on so many houses and the community?''

All owners of hazard-zoned land should familiarise themselves with the 2GP and be asking the appropriate questions of council staff, Ms Leslie said.