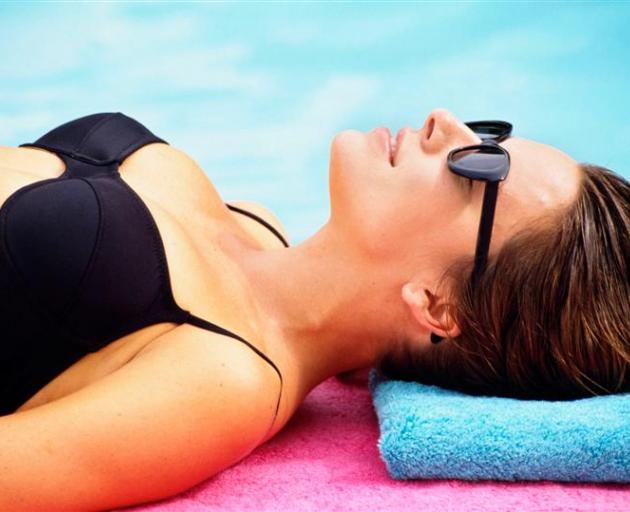 Victor Billot
Dunedin urban ratepayers already pay a $370 a year fee for their water, and conservation, not money, is behind the consideration of water meters in the future, the council says.

While no decision is being made on introducing water meters, the issue of how the city's water and wastewater services are run has sparked a debate on the issues, as the Dunedin City Council considers whether to move towards a council controlled company to manage the service.

The finance and strategy committee yesterday voted for a detailed analysis of three options: the status quo, with water and wastewater managed by council staff; or either a council-controlled company (CCO) or council-controlled trading organisation (CCTO) to run the service.

A comment reported on Monday by water and waste services manager John Mackie that getting water for free was a concept the public "needs to get away from" prompted Alliance Party spokesman Victor Billot to respond the proposals would "unleash a torrent of resistance from angry Dunedinites".

"The Dunedin City Council needs to get away from the concept of ramming through right-wing user-pays policies with no mandate."

Mr Billot claimed the move towards user-pays water was driven by the need for money for the Forsyth Barr Stadium.

He said the use of environmental reasons to justify water metering was a "greenwash" and there was no major problem with Dunedin water use that could not be solved by public conservation measures.

He said the idea for water meters had been flagged in a resource recovery and waste management document in 2006, before councillors were "losing sleep" over the stadium.

The city had to deal with issues like climate change, including an expected decrease in rainfall, and had to consider conservation.

Changes in the management of the service had been explained to staff and their union, as there could be effects on staff, chief executive Jim Harland said.

Cr Acklin asked if there was a possibility staff would be reduced, and was told the majority would probably become employees of the new company.

Cr Kate Wilson asked if it would be cheaper to have water run by a company that was already set up, like Delta Utilities, but she was told the idea was to have a company with directors who had specialist knowledge of the service.

Cr Fliss Butcher asked why if the service "ain't broke, why fix it?".

Mr Avery said the idea was to investigate whether it could be better.

Cr Teresa Stevenson said she was "nervous" about the issues not being addressed until after the next election, and said families with toddlers or teenagers may end up paying more.

Cr Cull said staff were being asked to find a better way of doing things, and the savings could be as much as $1.5 million.

The meeting voted for the analysis to go ahead, with a report due in October, with Cr Stevenson abstaining.