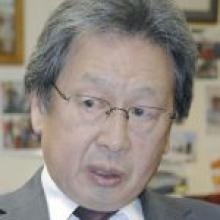 Peter Chin
Ratepayers are facing a 7% rise in rates for the coming financial year, after last-minute attempts by the Dunedin City Council to shave spending fell flat.

After much debate, yesterday's annual plan council meeting ended with a draft 7% rates rise for 2009-10 - slightly higher than the 6.9% proposed before the start of yesterday's deliberations.

The small increase reflected decisions made during yesterday's final deliberations, most notably confirmation Sport Otago would receive $100,000 from the council for its Active Families programme, after Sparc withdrew its funding.

The final figure is expected to be approved when the council meets again on June 22 to confirm the draft annual plan.

Speaking during yesterday's deliberations, Cr Dave Cull said he felt "personally uncomfortable" with the draft rates increase, with higher rises expected in the next two years.

"I'm disappointed in us in that we could not show more discipline and pull this back from 7%," he said.

However, last-minute efforts to cut the spending failed. Councillors took turns nominating areas for savings, but failed to win support from colleagues.

Suggestions included scrapping the council's road seal extension budget for the next decade, or deferring capital projects including the Dunedin Centre upgrade and funding for the harbourside plan change.

As the suggestions mounted up, an increasingly frustrated Mayor Peter Chin said it was too late to return to detailed questioning of council staff over cost savings.

"Everyone throws their hands up in the air" over a 7% rates increase, but to begin listing savings now was "a panic situation", he said.

That prompted Cr John Bezett to say he was "particularly concerned at what's happening here", as none of the suggestions was backed up by staff reports detailing the implications.

A straw poll called by Mr Chin on each suggestion then found a lack of support for revisiting any of the ideas. Councillors then voted to accept the 7% increase, to be confirmed on June 22.

"I think the result we have got is probably the best we can get," Mr Chin said. 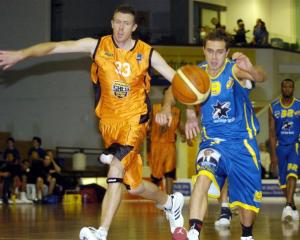