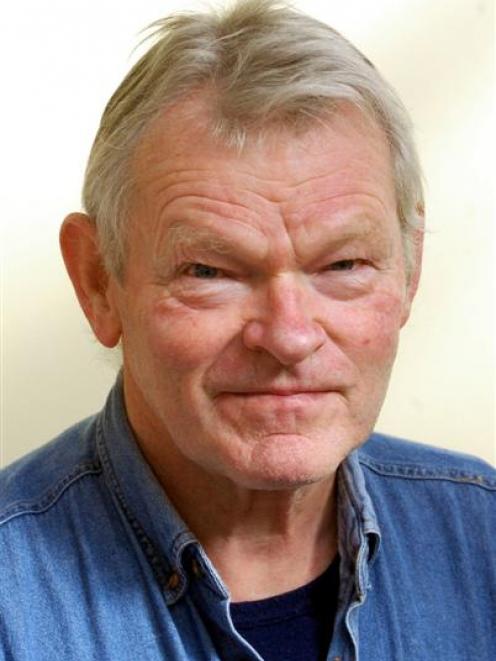 Dave Witherow
There was something missing at the Dunedin City Council's first day of annual plan hearings yesterday.

Ratepayers turned up and politely stated their cases.

They complained, in measured tones, about rates increases for bed and breakfast businesses and lifestyle blocks, told of their desire to be buried naturally, and told councillors they would please prefer Lovelock Ave not be closed.

Where last year councillors were told they were playground bullies who knew no shame with their support for the stadium, where testy and ill-natured exchanges were the norm rather than the exception, and where the odd shouting match spiced up five long days of hearings, there was a curious absence of righteous indignation and acrimonious debates yesterday.

That does not necessarily mean the issues have gone away.

Sort the System president Dave Witherow, head of the group formerly known as Stop the Stadium, shared his views on the matter last week.

He said the council's opponents had recognised the hearings, under the present city administration, were merely "a cynical exercise in window-dressing".

"Like the rest of the DCC's pretence at public consultation these events have no genuine function.

"Hundreds of submissions last year were completely ignored, with the council making its operative decisions before the submissions were read - never mind properly considered."

Whether that is the case, or whether the stadium has had its day as a painful abscess in the mouth of Dunedin politics, is a matter only October's elections will make clear.