Up to 700 properties vulnerable 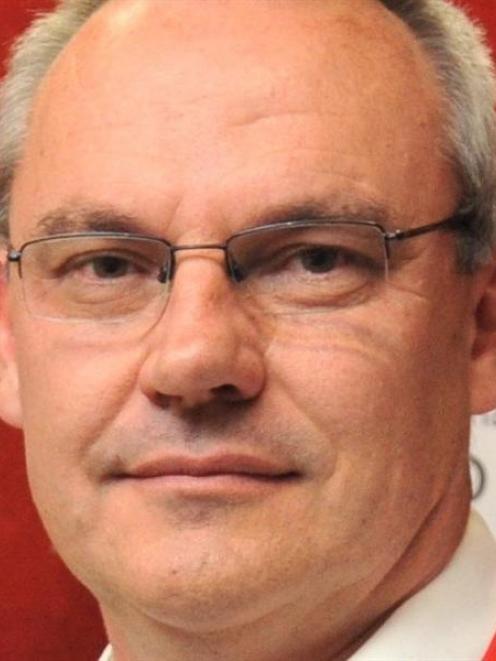 Glenn Mitchell.
Up to 700 properties could be threatened if a major tsunami heads towards Dunedin's coast.

But, with up to 13 hours' warning expected, Civil Defence staff have a plan that could have emergency services going door-to-door to move people out of harm's way.

Civil Defence emergency management officer Glenn Mitchell, of Dunedin, said one of the main tsunami threats facing the city came from faultlines off the west coast of South America.

A quake there could generate a tsunami wave of ''not much more'' than 2.5m to 3m here, although the distance it would travel before reaching Dunedin meant authorities would have up to 13 hours to react, he said.

Closer to home, the Akatore fault - running from Taieri Mouth to Dunedin - would give as little as 10 minutes' warning, but was thought to be capable of generating only a 1m-high wave.

That would pose a risk only to those ''at or in the water'', he said.

The biggest threat to Dunedin's coast probably lay deep in the 6300m-deep Puysegur Trench, southwest of New Zealand, he said.

The seismically active area was capable of generating a 3m tsunami along Dunedin's coast, with only up to three hours' warning, he said.

That could mean emergency services were sent in to make ''a lot of noise'' and raise the alarm - including going door-to-door in areas identified to be at highest risk, he said.

That was part of a detailed response plan that identified communities, specific streets ''and in some cases specific addresses'' that would need to be warned, he said.

''Deploying the emergency services into those areas is going to be a decision made based on the high credibility of the tsunami actually impacting on our coastline.

''We do get a significant amount of tsunami warnings, most of which result in nothing.''

South Dunedin, despite lying almost at sea level, was well shielded by sand dunes up to 16m high, and offshore topography provided protection.

''A major tsunami coming from South America is going to probably generate much larger tsunami wave action in places like Banks Peninsula than it is in Dunedin.

''It's the same thing coming across, but the topography offshore will mean it will have a different effect when it actually hits our coastline,'' he said.

Despite that, the key message to anyone feeling a strong earthquake was simple - move away from the coast, he said.