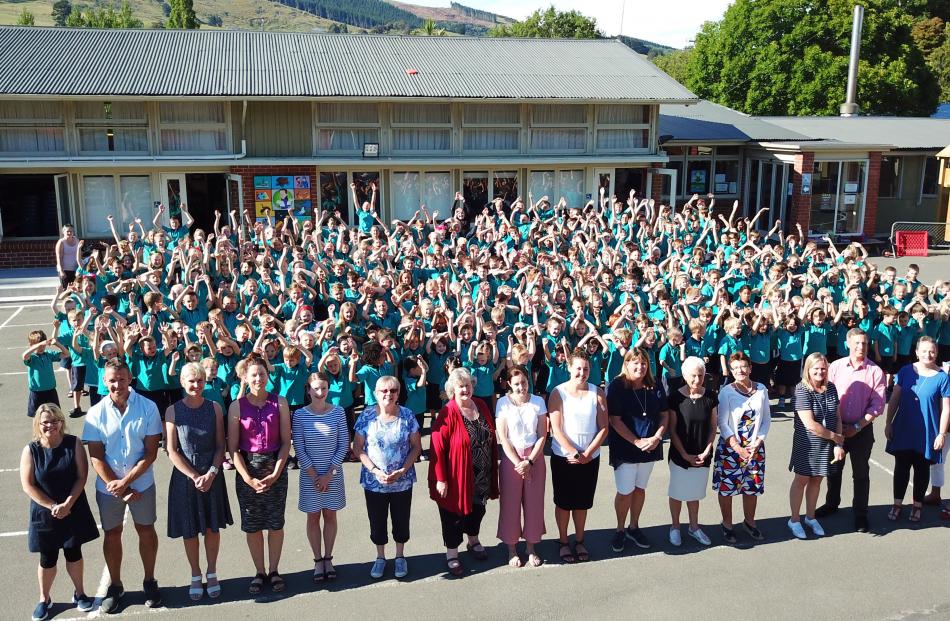 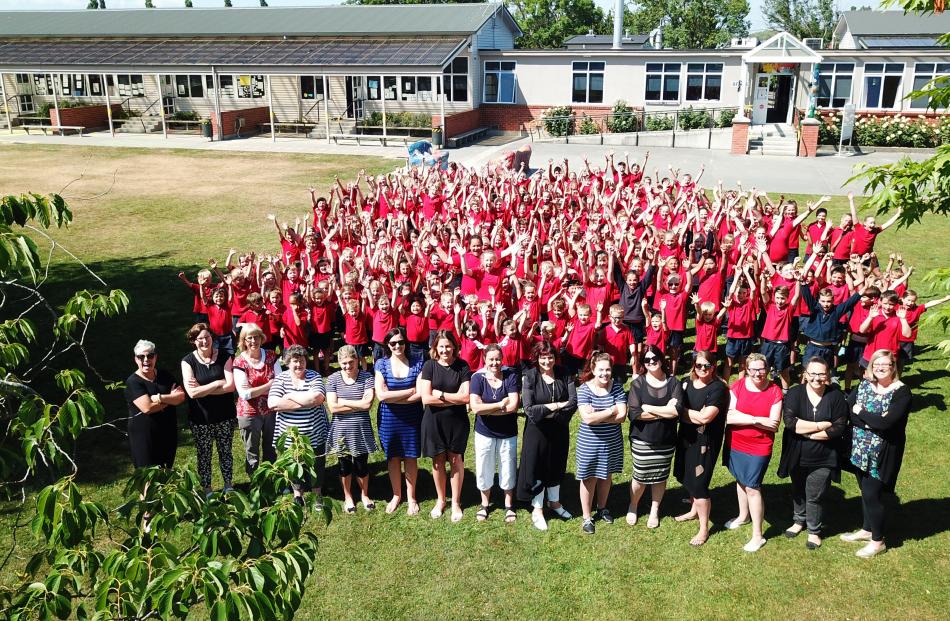 Two southern schools have been held up by the Education Review Office as being in the top 10 schools in New Zealand from which other schools could learn.

The recent ERO report, titled Teaching Approaches and Strategies that Work: Keeping Children Engaged and Achieving in the Upper Primary School, says the work by East Taieri School and West Gore School is a shining example.

The report shares approaches and strategies from 10 schools that are working to improve pupil achievement.

''In most cases, their positive achievement trajectories are the outcome of years of ongoing review and making changes to all aspects of practice,'' the report says.

''While the schools have chosen different approaches, all have been effective in terms of helping make sure children continue to make progress throughout their primary school years.''

East Taieri School senior syndicate dean Janine Clague said the school was on the list because it had been particularly effective in developing learner agency - shifting the ownership of learning from teachers to pupils, enabling pupils to have the understanding, ability, and opportunity to be part of the learning design and to take action to intervene in the learning process, to affect outcomes and become powerful lifelong learners.

It had also been effective in reviewing curriculum and pedagogy in-depth, to introduce agreed practices.

''As our children progress through the school, their achievement rates increase, so we have more children achieving at, or above, the standard by the time they reach year 6.

Miss Clague said pupils had more ''choice and voice'' in their learning.

''For example, during reading or maths, children will opt into workshops based on their learning goals.

''They know what their learning goals are because they have looked at their assessments and they know where they are at and where they need to go next.

''In the past, assessment was something that was done to children. Now, it is something we do with children.''

West Gore School was also held up as an example for its successful response to a dip in mathematics achievement.

Principal Linda Fraser said the school found its numeracy achievement was at crisis point in 2014, because 43% of children in years 4 to 6 were below the expected level.

She said the Ministry of Education had found this was a national trend across several curriculum areas - not just mathematics.

However, West Gore School staff managed to turn around the statistics by identifying where there were dips, getting its teachers inquire into the issue, and investigating the data to determine how the teaching was affecting pupil achievement.

She said the school examined the data and identified cohorts of children who had gaps in their knowledge, and then the school's lead teacher and teacher aide worked with a mathematics adviser from the University of Otago to provide targeted learning for those pupils.

''It's really about filling those gaps. Our kids are continuing to improve. Their achievement is going up as they go through the school to year 6.

''What's enabling that is we've got those interventions going up as we go through, to support those kids that otherwise wouldn't get there.

''We're not just letting them fail. We're actively inquiring into what's going on so that we can fill those gaps for all students and making sure we are as close as we can be to all students succeeding.''

She was delighted the school was being used as a role model for good teaching practice.

''It feels really good for our teachers to be acknowledged for their commitment.

''It's the teamwork that's probably the best thing. It's brought the staff closer together.