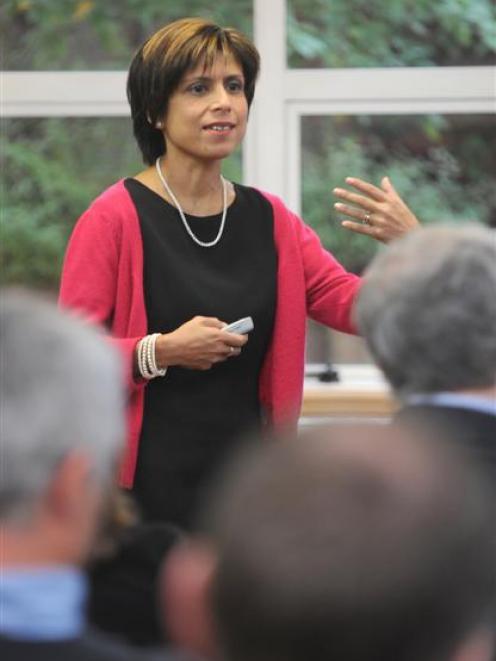 Strong evidence was emerging ADHD was a neurodevelopmental disorder, part of a family that included schizophrenia and intellectual disabilities.

As ADHD had not been viewed as part of the neurodevelopmental family before, it was significant for treatment.

At present, there was no effective long-term treatment for the disorder, she said.

ADHD was sometimes written off as a "made-up" disorder, which was unhelpful in working out how to treat it.

"ADHD is joining the neurodevelopmental disorders, rather than the too-much-sweets disorders."

Prof Thapar said ADHD was 80%-90% inherited, with the rest environmental or random.

Researchers had tried hard to pinpoint environmental causes, she said.

One theory held that maternal smoking was a risk factor, because of an increased ADHD incidence in children whose mothers smoked while pregnant.

However, that was a false link and was, instead, a function of the mother's addictive genes, rather than smoking itself.

This had been shown by testing IVF babies, and mothers who had only smoked with one child, and not a sibling.

Prof Thapar said the findings at Cardiff were backed by research from all over the world, including at the University of Otago.

Researching ADHD was difficult because of small sample sizes and the different ways some countries defined it.

Researchers had also found a genotype present in ADHD affected the brain's prefrontal cortex, which linked anti-social behaviours to the genetic condition.

Put simply, the prefrontal cortex was the "brakes in the brain", Prof Thapar said. 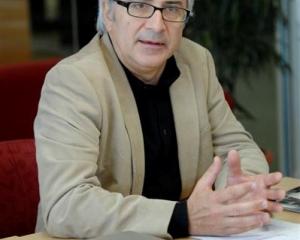 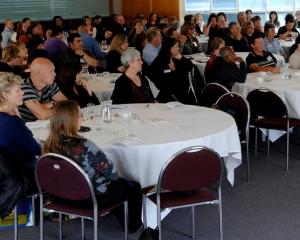