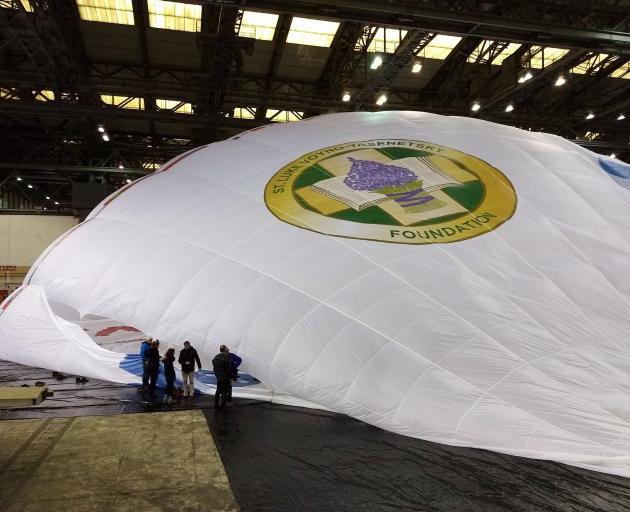 Fedor Konyukhov's balloon The Russia, which he plans to fly to 25km above the earth in another world record attempt. Photos: Supplied
Fedor Konyukhov is not even a quarter of the way through the first leg of his round-the-world rowing bid, and already plans are taking shape for his next challenge. 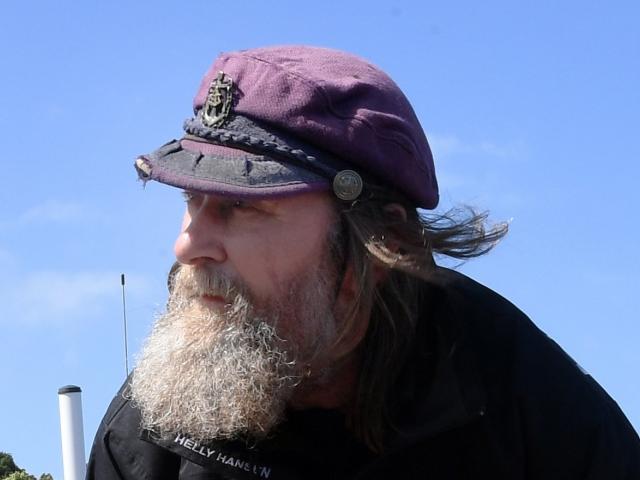 Fedor Konyukhov
The 67-year-old's team is busy in Europe, preparing a hot-air balloon for the Russian adventurer to attempt a record flight in which he aims to reach the stratosphere, 25km up.

Earlier this week in Bristol, England, a ''test inflation'' of the hot-air balloon The Russia was carried out.

Son and project manager Oscar Konyukhov said the balloon was 70m tall and had a volume of 100,000 cubic metres.

''It is the largest hot-air balloon on the planet.''

An aircraft hangar, previously used to build Concord aeroplanes, was leased for the test inflation.

Even in such a roomy hangar, the team only managed to fill half the balloon, he said.

''But it was enough to check the internal envelope connections, the correctness of sewing of all the elements and the controls of the parachute valve, and also to install a remote monitoring system for the balloon's temperature.''

He said it would carry a pressurised ''gondola'' which would protect his father from the outside environment, where temperatures would drop to -60degC and there would be no breathable atmosphere.

It would also contain an integrated burner system which would create lift by burning propane at lower levels and aviation kerosene at higher levels. 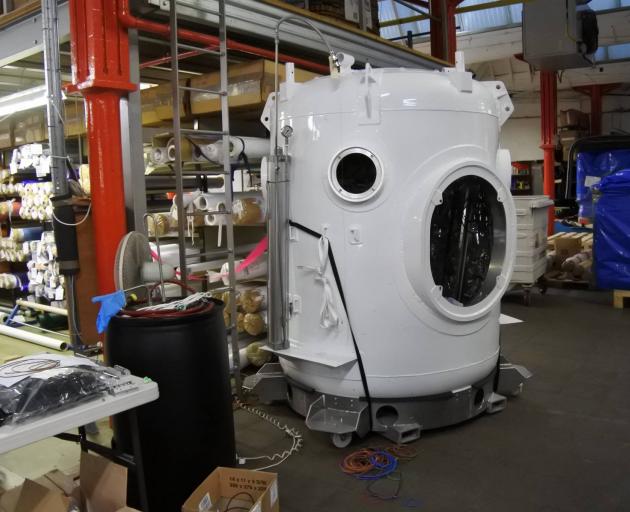 The pressurised aluminium capsule which will protect him from the inhospitable atmosphere
Oscar Konyukhov said two flights were planned.

On Friday, Mr Konyukhov said his father was nearly 800km east of Dunedin on his rowing record bid.

''So far, Fedor is behind schedule, and the whole of next week he will experience adverse weather conditions.

''Southerly winds will back more to the southeast [headwind] and the boat will drift in the opposite direction.''