Agencies brace for rise in demand 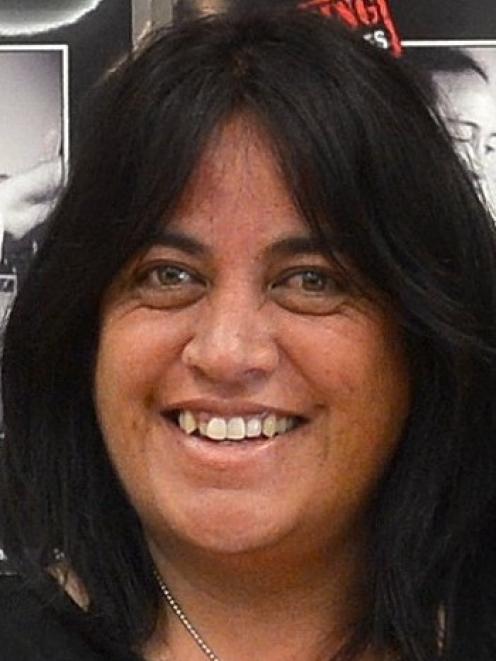 Pania Tulia. PHOTO: ODT FILES
The squeeze is set to go on Dunedin’s social agencies as they brace for a major increase in demand for support.

Both the Salvation Army and Presbyterian Support Otago are expecting demand to rise significantly as several government support schemes, such as the Covid-19 wage subsidy and Winter Energy Payment, end.

The Winter Energy Payment, which ends on October 1, gave single people receiving superannuation or Work and Income benefits an extra $40.91 per week, and couples or people with children an extra $63.64 per week.

She expected that to increase significantly over the next few months.

"We do have some people who are coming through whose hours have dropped. With that comes a lot of other issues with things like finances and having to budget now with less money.

"It’s a bit scary for people who have dropped in hours and haven’t got the means to pay the already high rents they’re paying."

There were also people who had been made redundant but were ineligible for Work and Income support because their partner’s income still put them over the threshold.

And to add to the financial stress, Christmas was looming.

Dunedin’s Combined Christmas Food Banks project was not running this year, which meant things would already be tougher for some people over the festive season.

"We’re kind of anticipating that we’re going to have a really big surge of people, at Christmas time if not before, just freaking out about affordability."

"There’s been signs of that already in the people we have coming through the doors, but we are also expecting that that’s going to hit people hard," he said.

"We’re preparing for what we think will be a big increase in the need for services."

The organisation had employed a new person to help with financial mentoring, and some other roles were being changed to target issues that might emerge as a result of Covid-19.

"The people we are beginning to see are people who are not generally, and haven’t been, beneficiaries before, and we’re hearing that right across the country."