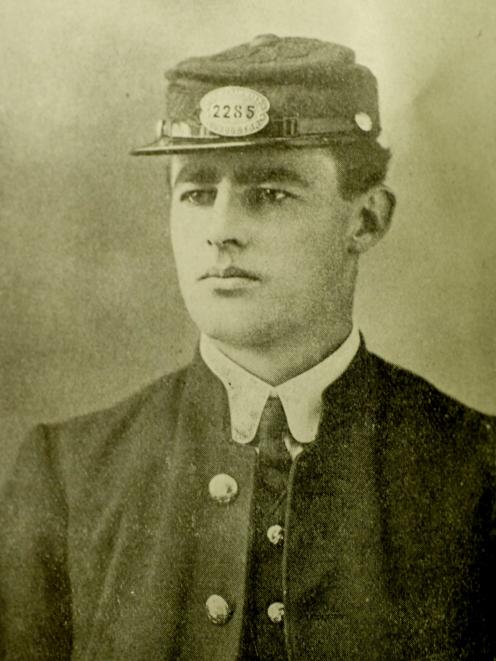 Private Wilfred Knight was born at Waipori in 1890.

He moved to New South Wales at age 21 and then enlisted in August 1914.

His battalion embarked two months later and he was among the second and third waves of landings at Anzac Cove on April 25, 1915.

Junee Returned and Services League Of Australia (RSL) president Greg Zakharoff said Pte Knight was among the first deaths in the attack and was the first New Zealander to be recorded as such.

Pte Knight was born in Otago, but he was also ‘‘one of us’’, Mr Zakharoff said.

Before the war, he moved to Junee to work as a locomotive fireman and became an Australian citizen.

After his death, Pte Knight’s parents were notified he was shot on the beach, then taken out to a hospital ship before being buried at sea miles off the coast.

As part of its Anzac Day service, the Junee RSL was producing a nine-page booklet about Pte Knight.

The group wanted to honour the man and let his family know he was still being thought about in Junee.

Mr Zakharoff also wanted to speak to family to ensure the information published was as accurate as possible.

Members of the Knight family are still in Otago today.

Forbes Knight (90), of Miller’s Flat, is a second cousin of Pte Wilfred Knight and a life member of the Roxburgh-Millers Flat Returned and Services Association.

He said it was great to hear Pte Knight was to be honoured.