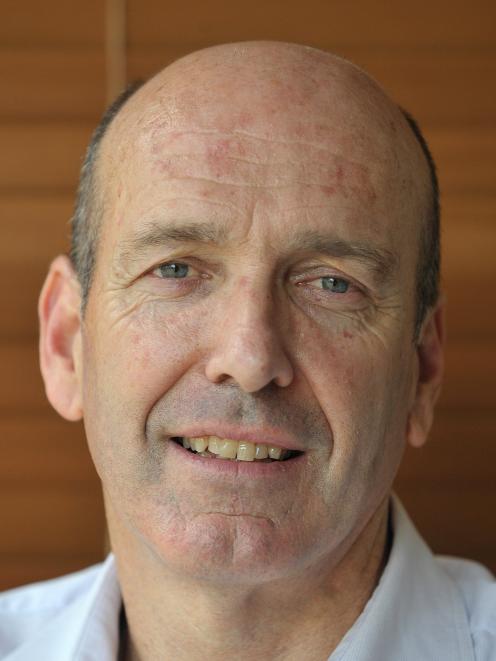 Nicholas McBryde
Arts Festival Dunedin made a profit last year but shifting it to coincide with the school holidays ``did not work''.

Festival director Nicholas McBryde said he would table the 2016 festival accounts at an Otago Festival of the Arts Trust meeting next Tuesday and it would reveal a surplus of about $17,000.

Mr McBryde was ``disappointed'' as the smaller-than-hoped-for surplus but pleased it was on the ``right side'' of the ledger, as ``covering costs is better than losing money''.

The ``social experiment'' of moving the festival dates last year to coincide with the school holidays ``did not work'' and would not be repeated next year, he said.

Many people who would usually attend festival shows took their children or grandchildren away during the school holidays.

The cheaper tickets for children's shows also resulted in a smaller profit margin for the trust, he said.

The festival next year would run for 10 days from September 21, a week earlier than usual so it was before the school holidays and students' exams.

The trust had asked its three principal funders - Otago Community Trust, Creative New Zealand and Dunedin City Council - for more money to ensure the festival was sustainable and the requests had been ``received very well''.

The festival next year would be the 10th in the festival's 20-year history and Mr McBryde would continue as director.