Asthma may be linked to paracetamol 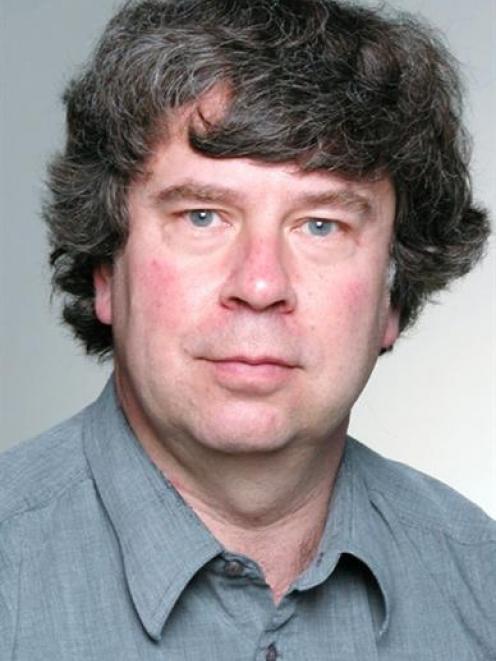 Julian Crane
A University of Otago study has found a strong link between paracetamol use in children and the development of allergies and asthma, but the researcher says parents should not be worried yet.

Prof Julian Crane, of Wellington, said clinical trials were needed to investigate if the link was causal, as a large amount of paracetamol was given to young children.

The university's observational study involved 505 infants in Christchurch, and 914 5 and 6-year-olds in Wellington and Christchurch.

The study found that children who were given paracetamol before the age of 15 months were more than three times more likely to show signs of allergy, and twice as likely to develop asthma, by the age of 6.

And by the age of 6, 95% of the children were using paracetamol, and there was a significant increased risk for current asthma and wheeze.

Prof Crane said the most ground-breaking aspect of the findings was the connection to allergies, as asthma incidence had been established in previous research.

It was too early to warn parents off paracetamol, because without it, they had few options to control fever and the danger of febrile convulsion.

There was a lack of other options; while parents could use ibuprofen, there could be drawbacks with it that were not yet established.

It was possible the link found was not "causal"; it could be that children likely to develop asthma or allergies were more likely to have fevers and illnesses and need paracetamol.

Prof Crane acknowledged it was possible the role of fever was misunderstood, and that quelling fevers could be harmful to the immune system.

One theory held that when the use of aspirin for children was discontinued because of a rare and fatal liver complication, incidence of asthma and allergies started rising, from the 1970s on, alongside the rise of paracetamol.

The link to asthma symptoms suggested the possibility of a mechanism affecting airways.

While wary of scaring parents, Prof Crane acknowledged he had shifted from being "sceptical" to being more "convinced" of a connection.

Parents should definitely stick to the recommended doses and not give paracetamol out "willy nilly", he said.

Dunedin Parents Centre president Lynne McAulay, who has a 3-year-old son, said she would now think more carefully before giving very young children paracetamol, although she would take her GP's advice on the matter.

Medsafe principal clinical adviser Dr Enver Yousuf said no conclusive link had been drawn between paracetamol and asthma and allergies.

In June, the Medicines Adverse Reactions Committee reviewed studies exploring the link between asthma and paracetamol, and found nothing conclusive, he said.

"Given the widespread use of paracetamol in New Zealand children, the balance of risks and benefits from using paracetamol in children remains positive and there are no proposed changes to these medicines," Dr Yousuf said.