Banning of visitors warning to others 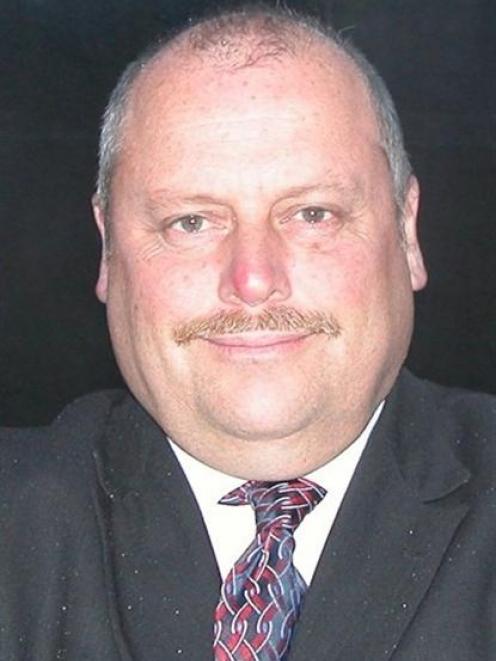 Jack Harrison.
The banning of four visitors from the Otago Corrections Facility in the month since a dedicated team started searching visitors and their vehicles, should serve as a warning to others, says the prison's manager.

In the latest "exclusion" from the prison, a female visitor was asked to leave the prison grounds last Thursday, and was subsequently banned from returning for 12 months, after staff found unauthorised prescription pills, a pipe for smoking cannabis, and a small snap-lock bag containing a white powder residue during a search of her and her vehicle.

Prison manager Jack Harrison said seven cars and their occupants were searched by staff during a routine checkpoint that day.

The woman's contraband was seized and the police notified.

Several other visitors received warnings for having with them items including alcohol, knives and cameras.

The search was conducted by a dedicated team that was set up about a month ago so that checkpoints for visitors could be conducted more regularly than was possible in the past, Mr Harrison said.

In the month, four visitors had been banned from the prison following searches during which similar contraband items were located.

While visitors had been banned from the prison before, four in a month was more than usual and reflected the work the new team were doing.

The 12-month banning of the woman sent a clear message to visitors, Mr Harrison said.

"Bringing this sort of stuff to a prison just isn't acceptable.

"Do not even think about bringing contraband with you."

Ignorance was no excuse and it was highly likely anyone trying to sneak contraband into the prison would be caught, he said.

"There are signs at the prison gates clearly spelling out what is banned, so the message is clear: if you want to visit the prison make sure you don't have anything dodgy in your car or on your person."