Bathing the solstice in light 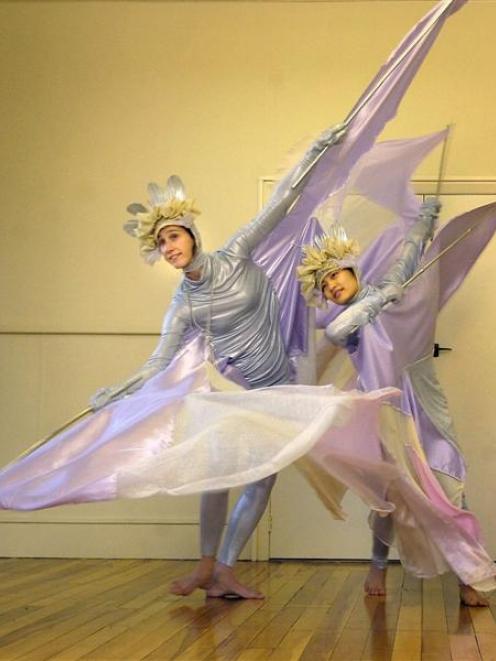 Noelie Gascuel, from France, and Chia-Li Shen, a Dance Lab performing arts student, rehearse Alize (trade wind in French) for the carnival procession. The costumes, reminiscent of underwater rays, in line with the carnival theme, were made by Rowan Holt. Photo by Jane Dawber.
The magic of lanterns in the darkness, musicians, dancers and stiltwalkers all in colourful costumes have entranced spectators at the Midwinter Carnival for more than a decade.

From small beginnings it has grown to a large spectacle, making a circle of light around the darkened Octagon as the procession is now large enough for its head to link with its tail.

"It's like reclaiming the Octagon for families. It feels really safe," according to Juliet Novena Sorrel, the carnival's creative director.

Her job is to co-ordinate all the design aspects of the many groups taking part in the carnival, to make it look sophisticated but still handmade.

Each year the design aspects are linked by a theme, this year "creatures of the sea".

She remembers the Alexandra Blossom Festival floats with princesses, which as a child seemed as close to fairy tales as you could get in real life.

She wants to re-create that feeling for the children - and adults - who watch the carnival procession.

"It's not fast. It's slow and magical and I think that's where the whole thing of timelessness comes into it.

"We slow time right down and the magic takes over.

"I can see that in children at the carnival now.

"It's just lined with children and they all have that same look I recognise in their faces, of the awe and magic of it."

Behind the scenes artists and performers have been working long hours creating giant lanterns, the centrepieces of the event, and making costumes for performers.

Some are professionals, but most are community groups.

This year there will be about 70 performers including Songbong Brazilian carnival drumming, African dancing by Korudance, Djembe drumming from Wassa Wassa, traditional French music and dance with a modern twist from Les Belles Vilaines, Alize, performed by dancers from Otago University's innovative Dance Lab, as well as about 800 people who have made lanterns at public workshops leading up to the festival.

More than 7000 spectators are expected.

As the audience grew, doubling for several years in a row, the organisers had to adapt the format, separating the audience from the performers so people could see what was happening.

Now the audience lines the Octagon on both sides of the road, which is closed to traffic, and the performers proceed anticlockwise around the Octagon.

"We can put more people and things in and have more audience, and everyone will be able to see," Ms Novena Sorrel says.

Besides increasing support from the public, the Dunedin Midwinter Celebrations Trust has also received more financial support from funders, including the Otago Community Trust, Creative Communities and the Dunedin City Council.

"In the beginning I think people thought we were just weird, but now there is so much support for what we do.

"That's encouraging, especially the moral support, when it gets tough and you are working volunteer hours," she says.

Increasing funding allows the trust to pay artists, even if it's only a token amount for the hours they put in.

Otherwise you burn people out and they don't come back again, she says.

Many volunteers have developed skills and gained work experience with the carnival over several years, which has enabled some to go on to tertiary institutions such as Toi Whakaari or performance companies overseas, she says.

The carnival is set to develop further, especially professionally, she says.

This is the first year they have had a proper costume design team and she hopes that will develop along the lines of the Wearable Arts teams.

"Our promotional side is only in the beginning, it's almost been self-promoting, but once we start linking up with Tourism New Zealand and things like that, it may grow.

"We are quite excited about that."

While some of the ideas, such as the lights and lanterns, may come from northern European festivals, the organisers are keen to continue to develop this as a local festival, and have made a commitment to develop a relationship with the Matariki midwinter celebrations community as well, she says.

"We've got so many ideas we keep building on what we have."

The Midwinter Carnival procession takes place in the Octagon on Saturday, June 26 at 6pm. It's recommended to arrive early to find a place. Food will be available from stalls and music will continue afterwards.

Normally, the carnival would have taken place a week earlier, closer to the actual solstice, but this weekend the Octagon will be taken over by beer tents associated with the rugby test match. For more information visit www.midwintercarnival.co.nz 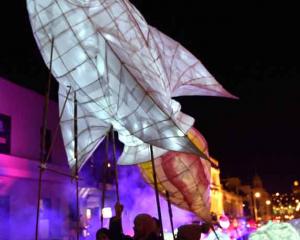 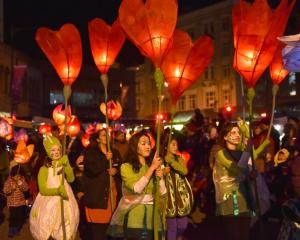 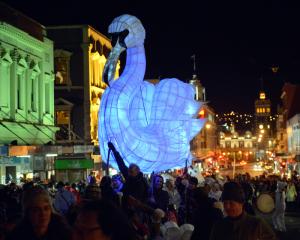 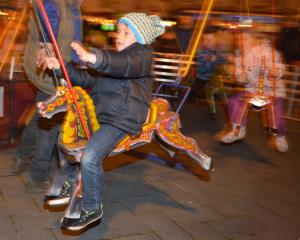 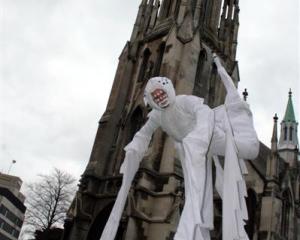 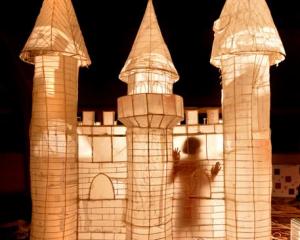 Castle of light on show tonight 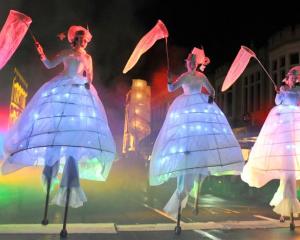 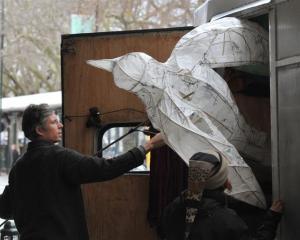 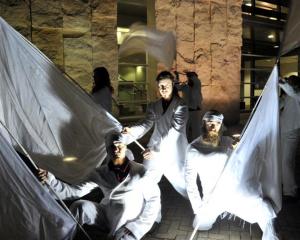 A blaze of light 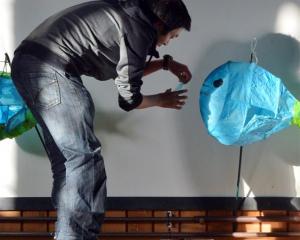 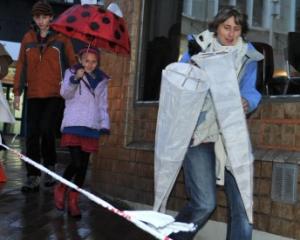