With the Black Caps and White Ferns hosting games in the city during the next four days, there might be a few bumpers bowled as well.

Also, the Highlanders have a big match to look forward to on Friday. They host the Crusaders in the opening game of Super Rugby Aotearoa.

The Black Caps will get the action under way at the University Oval tomorrow afternoon.

They are hosting Australia in game two of the T20 series to a sold-out capacity crowd of about 5400.

It is the first time Australia has played an international in the city since February 2000. 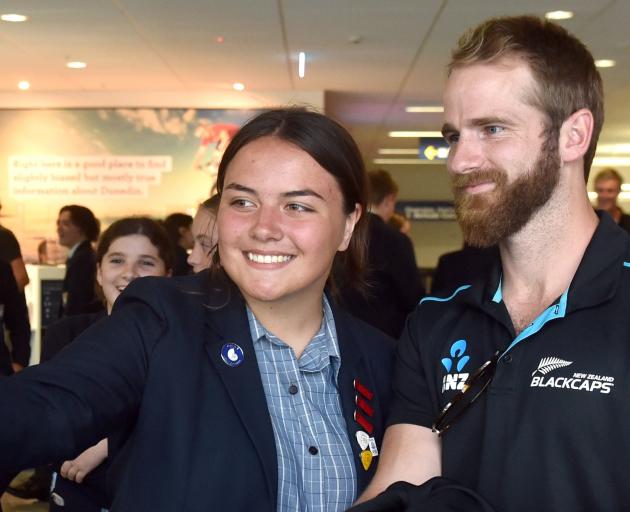 Both teams arrived in Dunedin yesterday on the same flight.

On Friday, the White Ferns will host England in game two of the one-day series.

It shapes as a special occasion for Otago veteran wicketkeeper-batswoman Katey Martin.

The 36-year-old has played more than 160 internationals for her country but none of them have been at home in Dunedin.

The teams return to the venue on Sunday for game three of the series. About 1500-1800 people are expected each day.

A much larger crowd of between 16,000 and 20,000 is expected for the derby match between the Highlanders and the Crusaders.

It is always a highly anticipated clash. The Crusaders won the warm-up match 28-26 in Temuka earlier this month.