Board aims to fill nursing vacancies by end of month 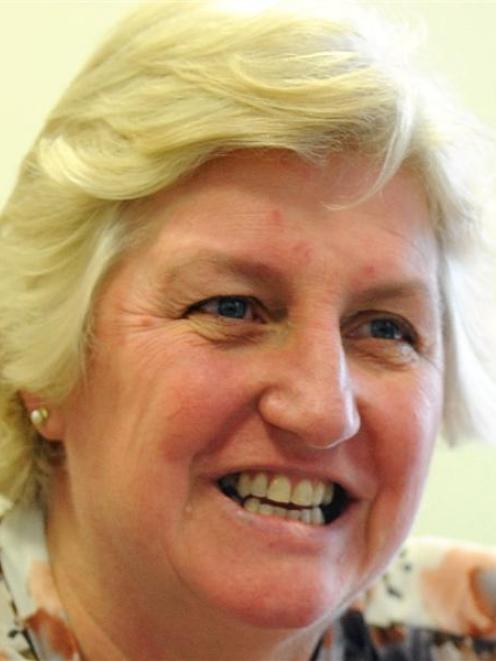 Carole Heatly
Nursing vacancies in Dunedin Hospital's emergency department will be filled by the end of the month, the Southern District Health Board has told the College of Emergency Nurses.

The board also said it wanted to improve its handling of patient demand peaks.

The college, part of the New Zealand Nurses Organisation, said through a union spokeswoman it would not comment. It declined to release the letter sent to the health board last month about bed closures, patient safety, emergency department (ED) patient volumes, and long recruitment times for positions.

The health board has released its February 28 reply to the Otago Daily Times.

In the letter, chief executive Carole Heatly said the board cut nursing staff when it closed beds, but used vacancies to avoid redundancies. This created a time lag that would be fixed by the end of March.

''It was imperative that any nurse vacancies were held for a very short time to enable the redeployment process for any affected nurses.

''However, this process did delay approval to recruit into vacancies for a very short time but recruitment requests are now being promptly authorised.''

The DHB's money-saving bed closures over the warmer months had been the ''correct decision'', and had not caused longer waiting times in the ED. ''The breaches [of the six-hour waiting time limit] on the Dunedin site are predominantly related to other issues that are being worked through.''

''We do believe that organisationally there needs to be an improved response to patient surge and this is currently being worked on.

''We are also working on a staff survey for the emergency department to further understand the concerns.''

Ms Heatly rejected comparisons with the Mid Staffordshire tragedy in the United Kingdom, where between 400 and 1200 patients died because of substandard care.

''It is important when referring to documents such as the Mid Staffordshire report that correct factual correlations are made. Of note, where nurses have subsequently, for example, been investigated by the UK nursing council and courts in Mid Staffordshire, the findings have involved poor nursing attitude/behaviour and serious professional breaches ...''

Ms Heatly, who formerly worked for England's National Health Service, said the Southern DHB was in a very different position, and carefully monitored incidents, complaints, and other indicators.