Board angry at state of estuary 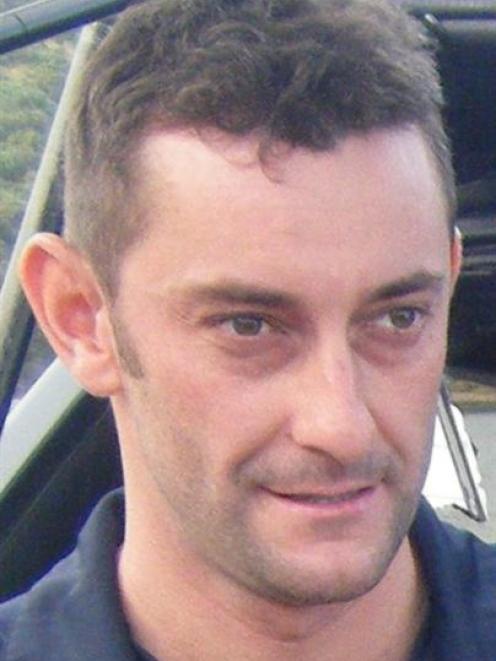 Scott Weatherall.
Kaikorai Estuary is in a "disgusting" state and Dunedin City Council staff have been asked to "bring their waders" to help fix the problem.

Speaking at a Saddle Hill Community Board meeting recently, member Scott Weatherall said the estuary, near Waldronville, was "looking as bad as ever" because of the "significant" amount of rubbish in it.

"The shores of the estuary are just disgusting," he said.

The board had organised community cleanups and probation work projects in the past, but city councillor Colin Weatherall believed commercial operators in the area, particularly two landfills, needed to take some responsibility and "remove it [the rubbish]".

He also called on the council to "commit to assist".

"They've got environmental responsibility to the community. The recent litter that is from the bridge up does not come from passing motorists. There is only one place it's coming from; it's coming from commercial operators bordering the area." 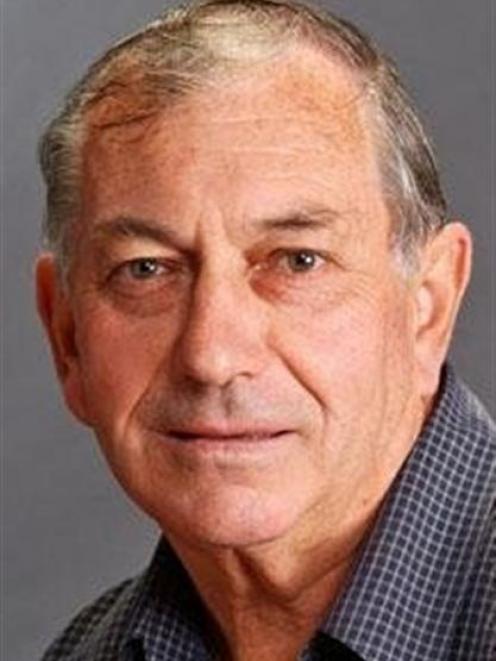 Colin Weatherall.
He wanted the rubbish which had collected in the estuary for the past year to be cleared and for rubbish to be stopped from entering it in the first place.

Scott Weatherall invited council staff to "bring their waders and meet me there".

"I'll show them where the rubbish is. It's not hard to find."

"I just think somebody should be doing something about it," he said.

Rubbish issues were raised last year and rain flushing out the river was "the same conclusion we came to" then. He said he would investigate it.

The council-owned Green Island landfill at the head of the estuary had a "stringent" rubbish collection policy and had protection methods in place to capture wind-blown rubbish, he said. 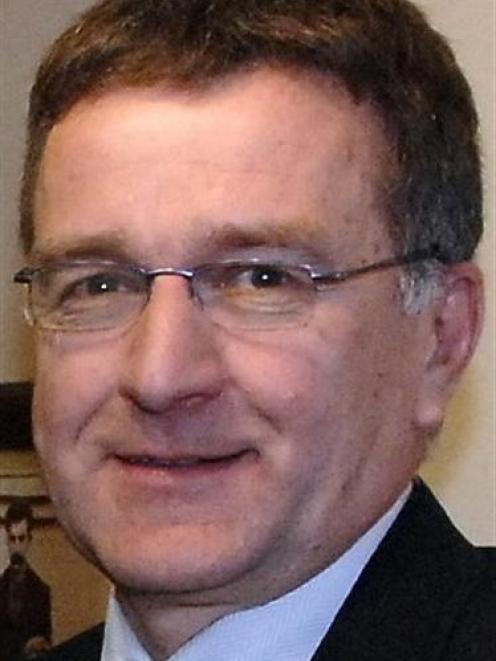 "Site staff have noticed substantial volumes of milk bottles and other rubbish coming down the Kaikorai Stream in recent times, and have informed Dunedin City Council of this," he said.

Council roading maintenance engineer Peter Standring said contractors monitored and maintained the council's road reserves and any rubbish in them should be cleaned up.

He would be willing to work with the board and other parties to find a solution to the wider problem.