Board wants repairs at Brighton Domain 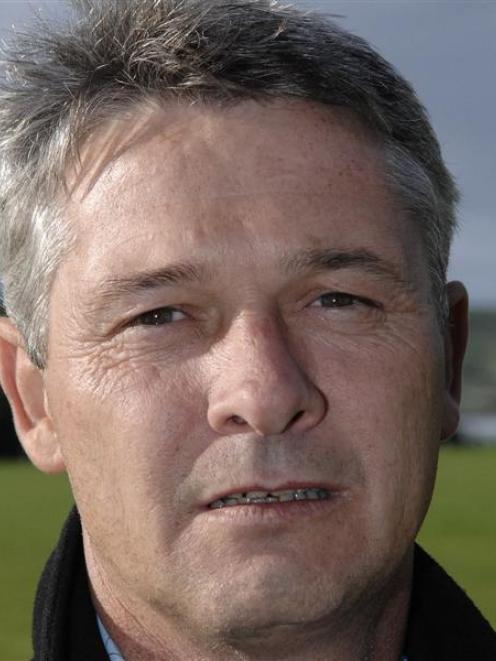 Keith McFadyen
The seagulls and ducks may enjoy Brighton Domain, but the Saddle Hill Community Board thinks it is a disgrace and help to fix it has been slow in coming.

The issue was raised at the board's recent meeting, during which member Scott Weatherall said the situation was "just not good enough".

"For us not to be able to play rugby on that reserve is [rubbish] really. The seagulls and the ducks enjoy it," he said.

The domain was used for community events, cricket and by the neighbouring primary school, and was home to the Brighton Rugby Football Club.

The pitch was prone to flooding, though, and club captain Darryl John said two games had to be transferred this season because of it.

"The way it affects us is purely financial, really, because when we don't have games there, we don't have the bar ticking over. For a struggling club it really hits us in the pocket," he said.

The club had been trying to improve the state of the grounds since 1989, which was "crazy", and "it would just be nice to see it resolved".

The Dunedin City Council carried out minor drainage work, including draining a particularly boggy area and drilling soak holes, in April last year, but had not fixed the problem.

The board wanted to know what work was required, how much it would cost and when the council expected to get it done, chairman Keith McFadyen said.

"No-one is telling us when council is willing, or able, to do something."

Mr Weatherall said if the board was told what was required, the community would be willing to help.

"We could get three digger drivers there this weekend."

Council parks and reserves team leader Lisa Wheeler expected staff to be able to focus on creating a plan for the domain in the next couple of months.

Council staff would work with the community board to find a course of action, get it priced and find funding for it.

"It's great that the community board are passionate about it and I hope that we can reach some sort of agreement that will have long-term benefits for them," she said.