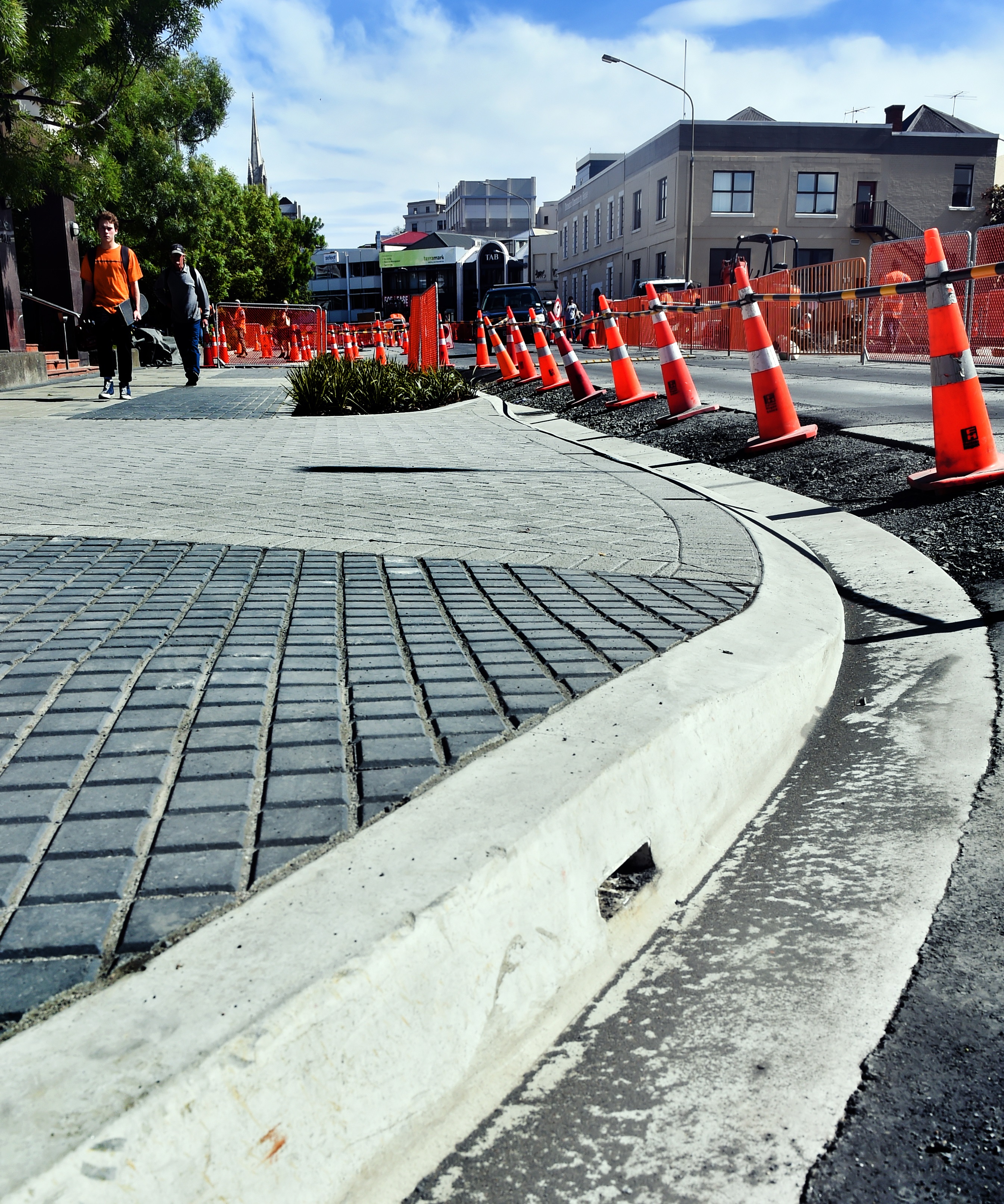 Businesses in the street have mixed opinions on the break in work, but are united in frustration at the council. 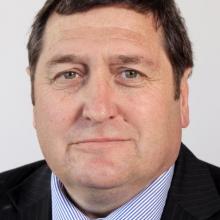 Yesterday, council support services manager Gerard Collings said construction would finish at the end of February, and the hub, in Great King St, would be operational in early March instead of January.

The planned opening date after the October 2017 hearings for the hub was last May.

Mr Collings said the most recent delay was partly because the council had decided to pause most construction from late this month until January 7.

This would free up the street during the Christmas shopping period, he said.

However, some streetlights would be installed in early December.

The decision was made after "talking quite closely with local retailers".

The delay had also been caused by the DCC having to replace a water main and underground conditions "not being as expected".

There would be added costs to the $4.4 million project, but these were not finalised, Mr Collings said.

Businesses on the street have been hit hard by the construction.

Smiths Sports Shoes co-owner Greg Lapwood said he would have been happy for the council to "push on" with construction as Christmas was not a busy time for him.

"I understand, because pre-Christmas is the busy time for other businesses - I accept that."

However, he was continuously frustrated by the council's delays.

"My analogy is they've run over me with the bus once and now they're going to back up, have a second go, and really finish me off.

"The unanswered question is: when it's finished, will it be good or bad for me? I'm hoping good."

Look Sharp Store manager Minimol Sudheesh said she supported the street opening during December, but did not believe it would happen.

"I don't trust them. You don't get sleep because of all of this. You get so stressed. It's such a bad dream.

Refined Rig owner Sun Dean said she did not know what to say about the halt to construction.

However, businesses were "not very happy" with delays.

"The council had already decided what they were doing. They already took 30% of our business."