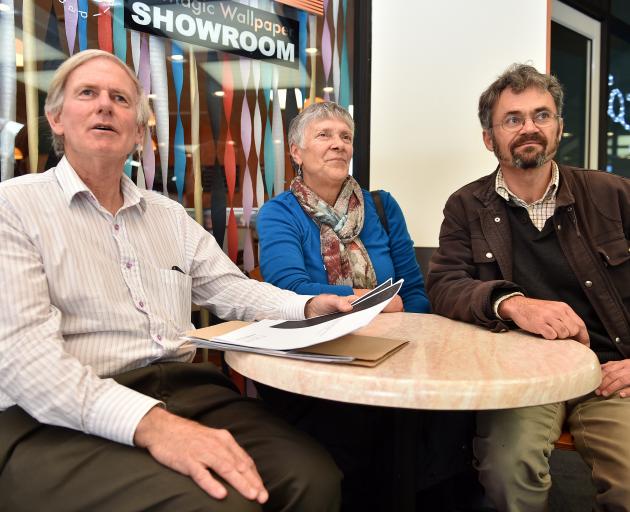 Approached for comment, Mr Miller warned there had already been some leaking from overhead pipes in the Civic Centre basement, and any big leak or pipe failure could mean ''disaster'', and precious records ''could be destroyed''.

These included records of the Dunedin City Council's predecessor bodies, before local government amalgamation, as well as the records of former city departments, such as the gasworks.

Also involved were infrastructure records going back to the 1850s, and showing official locations of bridges, gas, water and foul sewer pipes.

Archives New Zealand, part of the Internal Affairs Department, had issued a statutory instruction to all local authorities in 2014, advising that updated storage standards were in place, with tighter protection requirements.

These included having archives ''located as far as possible from natural and man-made hazards''.

Mr Miller said water and foul sewage pipes running through an archives area would be a ''no, no'' in any new building and improvement was clearly needed.

He warned inner-city flash flooding was a threat to precious materials held in a basement.

A DCC spokeswoman said the council was ''looking into this issue to identify and progress both an interim solution to better protect the archives in the short term, and also longer-term options that secure our civic, cultural and arts assets''.

''While these assets are not at immediate risk, weather events that impact on the city mean this issue is being addressed as a priority,'' she said.

Branch committee chairwoman Gwen Anderson and committee member Dr Peter Petchey were among about 15 members of the public who met city councillors informally at the meet a councillor feedback session.