Call to arms on disarmament 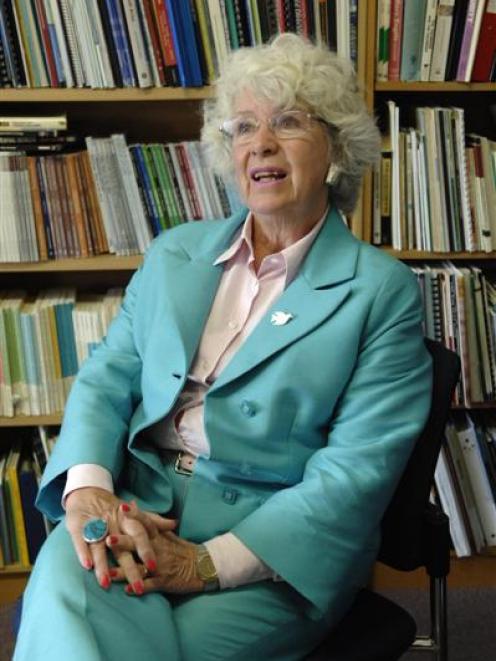 During a visit to the University of Otago campus this week, Ms Theorin, a Social Democratic politician who was one of Sweden's first Ambassadors for Disarmament, noted that Sweden and New Zealand had a long history of promoting nuclear disarmament.

New Zealand had put itself on the world map when it had earlier banned nuclear weapons and nuclear-powered vessels from the country.

The risks of nuclear war attracted less publicity these days, but still remained real, she warned in an interview.

The world still faced a "tremendous risk" that nuclear weapons would be used, even if by accident.

"As long as there's a single nuclear weapon, there's a risk that it will be used," she said.

New Zealand and Sweden had worked together as part of the New Agenda Coalition group of countries, which favoured early nuclear disarmament, to establish a 13-step programme of "practical steps" to achieve nuclear disarmament in 2000, she noted.

She has been visiting the university's Centre for Peace and Conflict Studies this week, and gave a public lecture titled "A Swedish Critique of the War in Afghanistan", which took issue with the military focus of much of Sweden's recent involvement with Afghanistan.

She earlier this week spoke at a peacemaking conference hosted at Parliament and suggested New Zealand could further boost its peacemaking role.

The event was convened by Prof Kevin Clements, who heads the Otago centre. 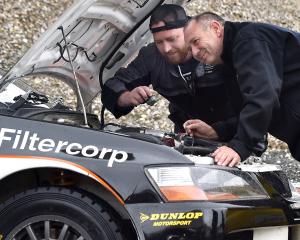 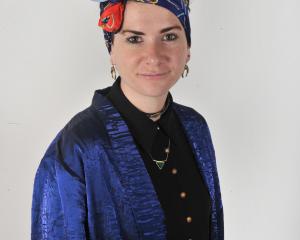 Poppy Day collection back after forced year off