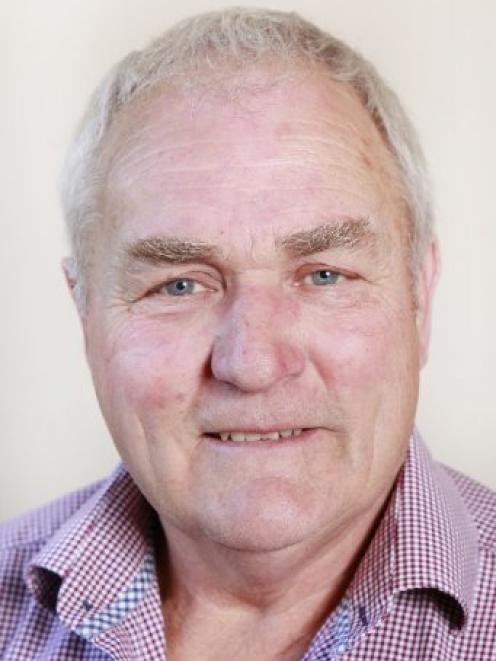 Barry Williams
Cyclists' ''ignorance and arrogance'' has prompted Strath Taieri Community Board chairman Barry Williams to call for cycles to be registered.

Mr Williams said the proposed identification scheme was supported by the board at its meeting last week.

A proposal for the Dunedin City Council to create a bicycle registration bylaw would be on the agenda for the board's next meeting, he said.

It was difficult for motorists to identify offending cyclists so a complaint could be made to the police.

''If you see a whole lot of cyclists all over the road like lunatics, how do you ring up and report them?''

The ''ignorance and arrogance'' of cyclists angered him.

''All bikes would have to be registered, including bikes that children ride.''

However, police would consider a proposal for a national policy rather than a local bylaw, he said.

''We should be enabling more people to cycle and [be] working to protect vulnerable road users through measures that have been proven as effective.''

The most effective methods were separating cyclists from traffic, through cycleways and footpaths, and implementing lower speed limits, she said.

''We would certainly want to look at it, but it would have to come as a direction from central Government.''

A Ministry of Transport spokeswoman said there were no plans to introduce a registration system for bicycles and the ministry had not considered the feasibility of such a system.

The New Zealand Transport Agency was establishing a panel to look at cycle safety, she said.

''We would expect this panel to consider national and international research and experience, and provide advice on possible rules changes that could make cycling safer.''

The introduction of a registration system for bicycles would require a change to the Land Transport Act. The change could not be implemented by a rule or bylaw.

Dunedin City Council corporate services manager Sandy Graham said anyone could ask for a new bylaw to be made.

However, a local authority had to determine, as per the Local Government Act, whether a bylaw was the most appropriate way of addressing the perceived problem.