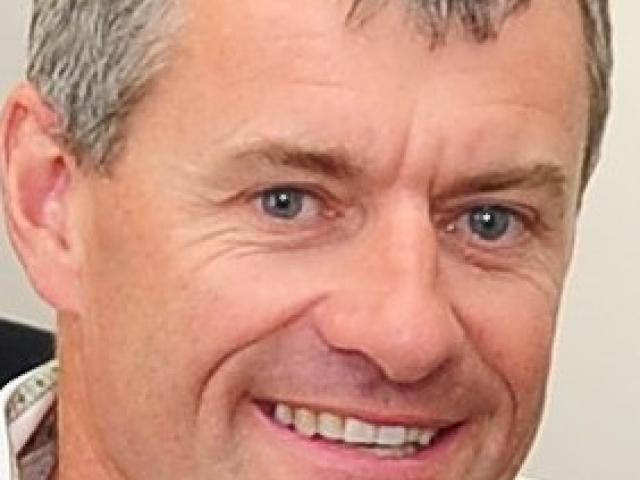 Cycling New Zealand's high performance boss Mark Elliott has resigned from his job in the organisation.

Two Dunedin people fear the road is becoming a dangerous place for cyclists following a road-rage incident in Highcliff Rd.

A Dunedin cyclist smashed into by another cyclist on a shared path last week says his accident was a reminder care still needs to be taken in cycle lanes.

A long-distance recycling project was rolled out in Dunedin yesterday.
Dunedin cyclists could soon be ringing their bells courtesy of the Dunedin City Council.

Funding for the further development of cycle lane options proposed for Dunedin's one-way system has passed its first hurdle.

A multi-storey development housing parking and businesses is being considered for the Dunedin City Council-owned Frederick St car park site.

A separated cycle lane is to be installed on the north side of Musselburgh Rise through the Musselburgh shopping area, as part of the South Dunedin cycle network.

Cycling is undergoing something of a revolution, writes Tom McKinlay.

Cyclists' ''ignorance and arrogance'' has prompted Strath Taieri Community Board chairman Barry Williams to call for cycles to be registered.

The vast majority of the 2000 submissions on Dunedin's State Highway 1 separated cycle-lane proposal favour a one-direction lane on both one-way streets.

The flood of submissions on the proposal to install separate cycle lanes on part of State Highway 1 through central Dunedin, a large number of which are in favour of the plans, underlines strong feelings on cycling in the city.
More than a third of cyclists stopped as part of a recent police campaign were given infringement notices.

Judge Michael Crosbie spoke of the dangers of the one-way system near Dunedin Hospital when sentencing a Tapanui pensioner for causing the death of a cyclist on the busy stretch of road last year.

Making Dunedin safer for cyclists and more welcoming for walkers would also make the city more ''livable'' and attractive for its residents and visitors.

Artists' impressions commissioned by the Dunedin City Council show what cycleway improvements proposed for Royal Crescent and Portobello Rd, both in southern Dunedin, would look like.

''A number of complaints'' have been received by the Queenstown police about cyclists riding three or four abreast on roads in and around the resort.

The Dunedin City Council is seeking feedback on a planned $4.5 million extension of the city's cycling network through South Dunedin.
More cycle lanes throughout central Dunedin are likely to be widened by the New Zealand Transport Agency, which, in June or July, also plans to seek consultation on more drastic safety improvements.