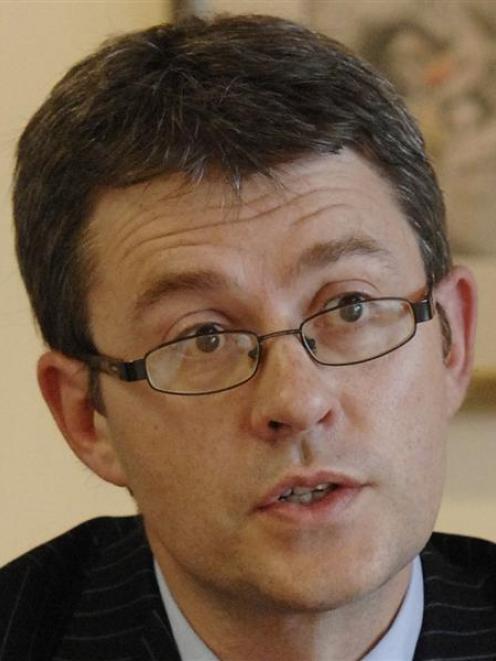 Nearly 100 individuals, groups and organisations have expressed their views.

Council staff yesterday confirmed 90 submissions had been received since the draft strategy was unveiled last month by Dunedin City Council chief executive Paul Orders and other members of the steering group.

Submissions closed on Friday, and a summary of their views, released by council staff yesterday, showed strong support for the strategy's initiatives.

Some submitters - none of whom was identified - said the strategy's focus on China was "well thought through", while others wanted to see more "mongrel" from Dunedin as it competed with other centres.

"We are competing with every other local body in New Zealand trying to attract talent, growth and investment."

Critics worried the strategy's statements were "easy to make", lacked detail and remained "fundamentally ... a talk-fest".

Others called for more radical initiatives. One argued a more "direct" road between Dunedin and Queenstown was needed to boost the city's financial fortunes, while another called for land to be set aside within Dunedin for "a modern Chinese city" in a visa-free zone.

The draft strategy outlined initiatives designed to create 10,000 jobs, and boost individual incomes by $10,000 per annum, over the next decade.

Those initiatives included encouraging more exporting, more migrants to come south, more students to stay, and a new emphasis on business development and the Chinese market.

The release of the draft strategy followed two years of consultation and collaboration between the council, the University of Otago, the Otago Polytechnic, the Otago Southland Employers' Association and the Otago Chamber of Commerce.

Businesses, groups, organisations, members of the public and experts, including city development consultant Greg Clark, had also been consulted.