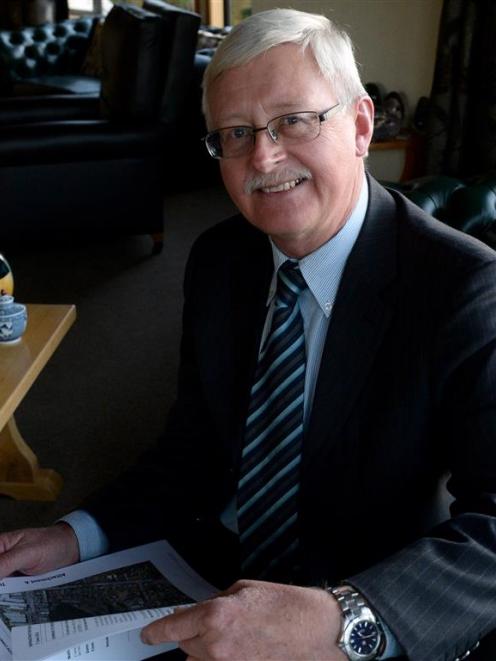 Deputy Mayor Chris Staynes’ cancer is under control, and his sights are set on another three years at the Dunedin City Council. Photo by Linda Robertson.
Dunedin's deputy mayor is readying himself for one last term on the council, after treatment halted the spread of his prostate cancer.

While Cr Chris Staynes' cancer has not gone away, he said yesterday it was in "a controlled state'' that meant he was ready to continue in his role for another three years, if the vote went his way in October.

Cr Staynes says he has unfinished business, to finally be able to invest in the city once its financial position is under control.

In April last year Cr Staynes (65) was diagnosed with a particularly aggressive form of prostate cancer.

Tests later confirmed the cancer had spread to his bones at multiple sites, meaning his long-term prognosis appeared bleak.

But yesterday he said after chemotherapy that was "not so good'', and medication, his health was "at the moment good''.

His specialist had told him yesterday his prostate-specific antigen result, which tested for an enzyme in the blood produced exclusively by prostate cells, was zero.

That meant the cancer was neither spreading or growing.

The medication he was taking to get that result, however, would "work for a while; at some point, it will cease working''.

Once that happened, there was another drug that would hold the cancer, but for a shorter time, and another, more recently funded, that "could buy you a bit more time, but shorter again''.

"What you hope is they last as long as they possibly can.''If he got five years from the drug he was on, "that's a great outcome'', he said.

The longer he lived, the longer he was likely to live because of the research that was going on.

Sooner or later, new drugs would come on the market.

Cr Staynes said he had always planned to run for another term on the council if he stayed healthy, and that was what had happened.

He said he had "unfinished business''. 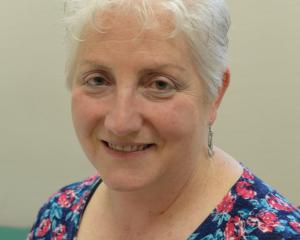