Contractors fix a water leak in Careys Bay on Saturday. PHOTO: GREGOR RICHARDSON
Careys Bay water issues have been bumped up the priority list, with plans to fix constant outages next year.

Residents were without water from 8.30am Saturday to about 1am yesterday after a water main supplying drinking water to the area failed.

It is a common occurrence and each time repairs require the entire area's water supply to be cut off, affecting residents in Careys Bay and Deborah Bay.

Careys Bay Hotel co-owner Steve Little said it was the fifth outage in about a year.

Luckily the hotel had spent $8000 on two new 10,000-litre water tanks, although they were not yet installed. 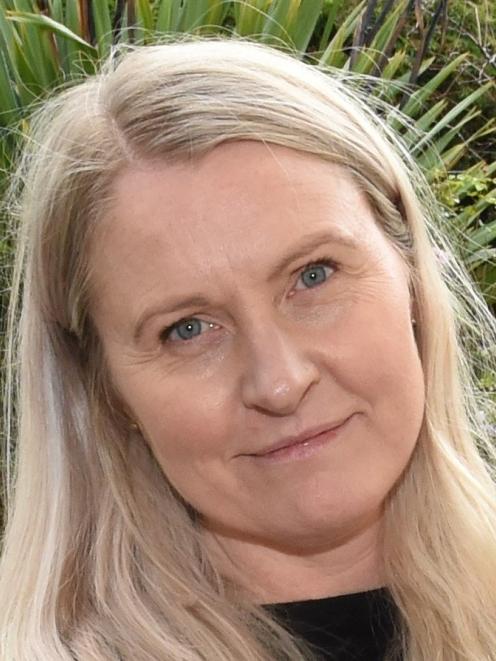 Jo Kidston
"We had them in town ready for installation. It was just good timing the plumber was able to bring one in so we were able to make it loop into our system.

"From having a water outage at 9 o'clock and 72 people booked for lunch with no water we kind of rescued the situation.''

The regular cuts meant ``no toilets, no fresh water for drinking''.

"Once both tanks are in I'm expecting everyone to be lining up with their soap and towels.''

"There are small breaks all over the place.''

The hotel hoped to have both tanks installed next week.

She had been discussing the problem with Dunedin City Council infrastructure services general manager Simon Drew who "really went into bat'' for the area.

"He has been fantastic in advocating for us.''

Initially there were no council plans for the works until 2025.

Yesterday, Mr Drew said the increased number of outages in the area in the last two years meant it had become a higher priority.

The council hoped to be able to complete the work on the main outside the hotel before next winter, alongside work on wider water infrastructure in the area.

He would meet the community about the project next month.

Whaaat, you mean the council is actually spending money on infrastructure and not on a bridge to nowhere or their own pet projects?.
What is the world coming to?.