'Carpetbaggers' unlikely to be welcome in Dunedin South 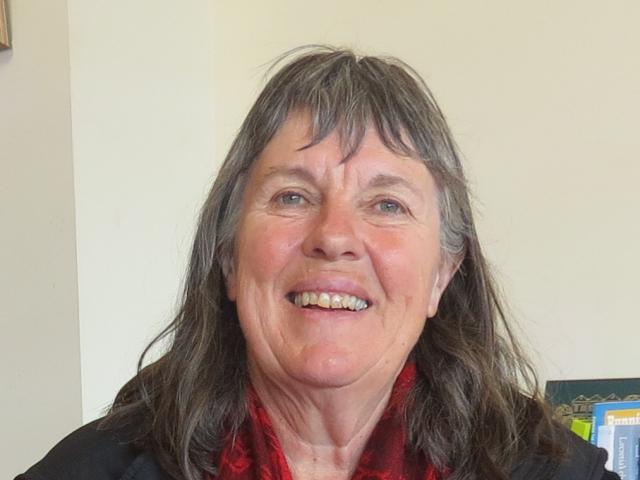 Ruth Chapman
The coming resignation of MP Clare Curran will trigger what an insider calls a hotly contested selection process for the Dunedin South seat.

It is understood many local Labour members would be opposed to ''carpetbaggers'' coming south in the hope of claiming the relatively safe seat, and instead would strongly favour a local candidate.

Southern Labour convener Ruth Chapman said nominations for the seat would open in October and close before Christmas, while the selection itself would take place early in the new year.

She anticipated strong interest in the traditional Labour seat and commended Ms Curran for providing ample time for those interested to decide whether to stand.

''I think it's really good and generous of Clare to have made her announcement now, because it gives people three or four months to get their thinking caps on''.

The selection meeting next year could draw hundreds of attendees and would host a nomination process which had changed little over the past several decades, Ms Chapman said.

Candidates would speak and answer questions, before a vote was taken from members present.

The results of that vote would be conveyed to a selection panel consisting of representatives from the central party, electorate committee and people elected by members from the floor.

That panel would have the final say, but was required to seriously consider the vote from the floor, she said.

In her view, Labour members in the electorate would not be keen on an outsider parachuted into what was expected to stay a safe seat.

''Knowing what I know about Dunedin South, they would strongly prefer to have a local candidate.''

Political commentator Bryce Edwards said Dunedin South was no longer such a dark shade of red in terms of the party vote, but there remained a long-standing loyalty to the Labour candidate.

''It's certainly going to be a very attractive seat.''

He agreed locals would not be eager to nominate an ambitious outsider.

''There's always that feeling in any political party about the idea of carpetbaggers coming in and ... I think there will be resistance.''