'Time for me to move on' 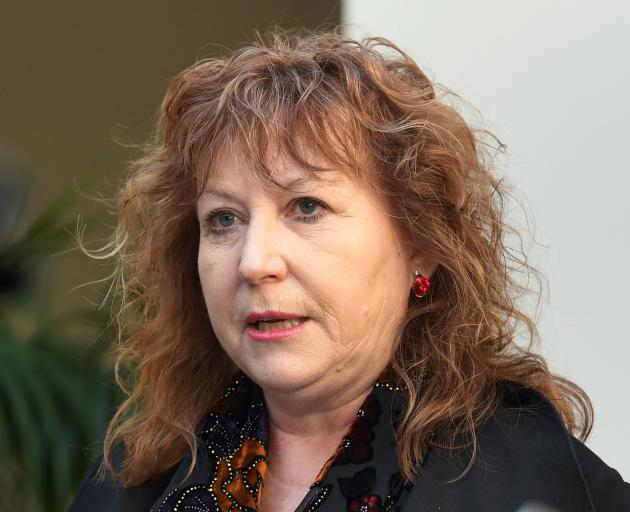 She will remain an MP until then.

Residents in the Labour stronghold yesterday spoke warmly of her work for the community, as those across the political spectrum paid tribute to her efforts for her electorate since 2008.

''This has not been an easy decision,'' Ms Curran said yesterday.

''It hasn't come out of the blue. I made the decision three or four months ago.''

She said she wanted to put her electorate and local members first by ensuring there was sufficient time around the selection of a new candidate, who she said would have her support.

In August last year, she was removed from Cabinet by Prime Minister Jacinda Ardern and stripped of her digital services and open government portfolios after she failed to disclose two meetings.

She resigned weeks later as broadcasting and ACC minister amid pressure from the Opposition over her use of personal email for government business.

Ms Curran said yesterday she had months earlier concluded her time as an MP had come to an end.

''I'd come to the realisation I don't want to continue in this environment.''

''I'll acknowledge that I have had ... an ugly time for me personally, and it's time for me to move on and to look for something else.''

She refused to be drawn on her plans following the 2020 election.

''I haven't got anything to say about that right now. There's still a year to go and I've still got a job to do.''

Tributes to Ms Curran flooded in yesterday, mainly centering on her work as an electorate MP.

Dunedin Mayor Dave Cull congratulated her on her service.

''I have always had a huge respect for her absolute passion for the wellbeing of Dunedin, particularly her electorate in South Dunedin.''

Greater South Dunedin Action Group chairman Ray Macleod said while he was not aligned with her politically, he admired her work for her electorate and he believed she would be a loss for the area.

Asked for his view on Ms Curran's legacy as an MP, he spoke warmly of her efforts on behalf of South Dunedin after major floods in the area in 2015.

''She motivated the community after those floods and that's resulted in quite a strong voice that's still apparent today expressing their concern over city council's actions, and I think that will endure.''

''She certainly had a passion for the city and worked as hard as she could for it, so I think she needs to be acknowledged for that, and I wish her all the best.''