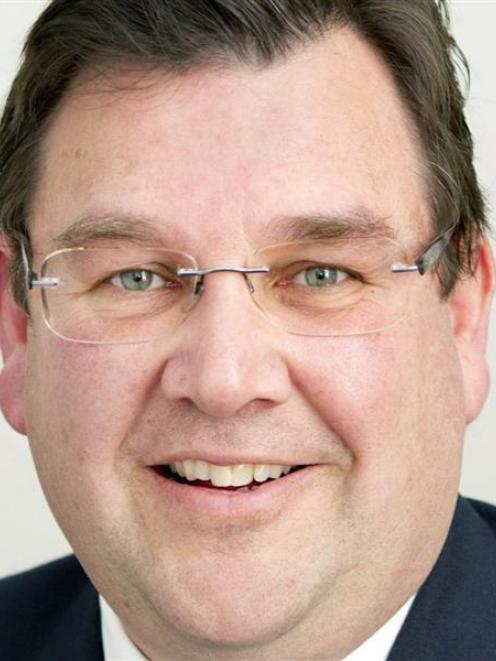 Andrew Whiley.
A Dunedin City Council panel has come up with an alcohol policy that everybody ''can live with'', Cr Andrew Whiley says.

A panel of six councillors and chairman Dunedin Mayor Dave Cull on Thursday settled on a policy aimed at curbing alcohol-fuelled harm.

Details of the policy, which still has to be approved by the full council, remain under wraps, but Cr Whiley yesterday said changes had been made from a draft which prompted outrage from the hospitality sector.

The original draft, which included forcing bars to close outside areas after 11pm, a one-hour cutback to 3am and a one-way door policy from 1am, prompted an unprecedented 4262 submissions.

Cr Whiley said compromises had been made from that original position.

''When it all comes out in the wash I think everybody will look at it [and say] `well actually, we can live with that','' he said.

The final proposal was not ''perfect'' for the hospitality industry, but he believed they would ''acknowledge the outcome''.

Mr Cull confirmed changes had been made to the original draft, but like Cr Whiley would not give away any detail about the proposal.

''We hope that it will strike a balance so that the whole community will see the reasoning behind it.''

The proposal would become public when it went up for full council approval, which was likely to be next month.

Dunedin Hospitality Ltd (Mac's Brew Bar) director Richard Newcombe, who fought the original draft, said it was still a case of ''wait and see'' for the industry, but it was pleasing to see some changes had been made.

''The councillors really seemed to have listened to us ... and that's great,'' he said.

He felt a move to a 3am closing time was inevitable, which he believed would place some of the city's bars at risk of closing.