Children to learn about colonial farm 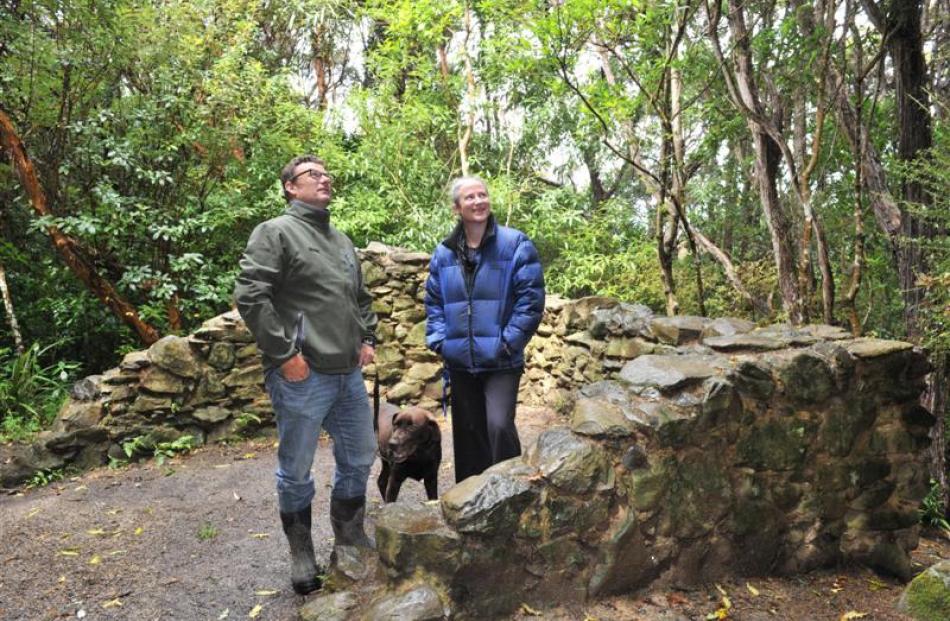 Three hundred primary school children will soon learn more about a colonial era subsistence farm, thanks to a pilot scheme backed by the Dunedin Amenities Society.

The society has joined forces with the Toitu Otago Settlers Museum to provide an education programme, starting in mid-March at the Craigeburn farm site in Tanner Rd, Glenleith.

Ten trips will be made to the reserve site, bordering Ross Creek, by various groups of year 6 school pupils, as part of a wider education programme focusing on Scottish colonial life in Dunedin.

The society is providing $3660 to meet scheme costs, including transport to the museum for educational sessions and for ''real life'' visits to Craigeburn for participating children, as well as for 50 Dunedin teachers, and parents.

Craigeburn project manager Paul Pope said the 8.5ha reserve area was settled in 1860 by Scottish immigrants and was home to 52 mature rimu trees, some of them more than 500 years old.

These had been safeguarded by the Sherriff family, including Robert and his wife Elizabeth, initially in the late 19th century.

An ''important conservation legacy'' had been maintained.

The site is managed jointly by the society and the Dunedin City Council through a joint venture committee, which developed the education project.

''I'm always enthusiastic about Craigeburn. It's got everything going for it. It's got big trees, it's got a beautiful piece of bush, and it's got an interesting history,'' Mr Pope said.

Craigeburn was ''a world-class facility'' and he hoped its story of ''the protection of the trees'' and of Scottish immigration would boost awareness of the past among visiting youngsters.