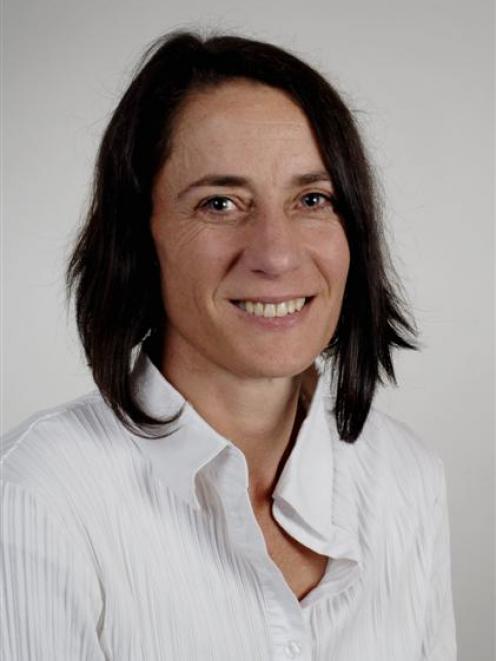 Teresa Stevenson
The silence appears to be deafening as Dunedin Mayor Peter Chin awaits a second attempt at an apology from city councillor Teresa Stevenson.

It was revealed this week Cr Stevenson's first attempt at an apology - made following allegations she leaked confidential information to the media - had been sent last Friday but rejected as "unacceptable" by Mr Chin.

Mr Chin told Cr Stevenson to "reread the report of the conduct committee and have another go".

Contacted yesterday, Mr Chin said he was yet to hear back from Cr Stevenson, or receive a second apology, and said she had given no undertaking she would do so.

Asked if there was a limit to the time Cr Stevenson could take, Mr Chin said: "I suppose there's got to be."

"There's no timeframe written in the rules, so I suppose to that extent it's until such time as I feel that enough's enough. And I'm a very patient guy."

The order for Cr Stevenson to apologise came after it was alleged she revealed details of a confidential letter regarding the Forsyth Barr Stadium to the Otago Daily Times in January.

A complaint by Cr Fliss Butcher led to Cr Stevenson being censured and ordered to make an appropriate apology to the council.

Mr Chin made no mention of last Friday's first attempt at an apology when contacted on Sunday, before it was revealed on Tuesday her effort had been rejected.

Mr Chin told the ODT that was because the apology had not been received in the acceptable form, "therefore, as far as I'm concerned, I haven't received it".

Cr Stevenson could not be reached for comment yesterday.