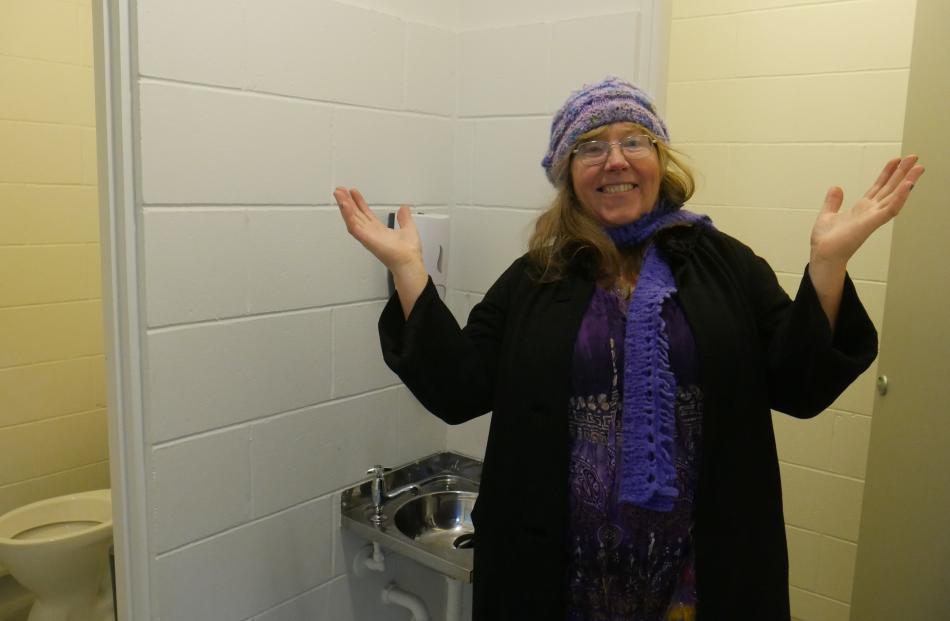 North East Valley resident Kaitrin McMullan started the "Don't Pee in the Park Petition'' last month to urge the Dunedin City Council to give the public access to the toilets during daylight hours.

She also presented a verbal submission to the council.

Last week, she received an email from council parks and recreation services group manager Robert West confirming the pavilion toilets would be open.

Ms McMullan said she was "absolutely delighted'' by the news.

People were congratulating her on the success, but she said it was the people who signed and supported the petition who made it happen.

More than 500 people signed the online and hard copy petition in a week.

"It was obviously hitting the spot.''

Hard copies were stationed at local cafes, so she called the staff to tell them the good news.

When contacted by The Star, Mr West said the pavilion toilets were opened on Saturday, and would be cleaned daily.

The council made the decision to open them in response to the call from the community, he said.