Church brought back to life 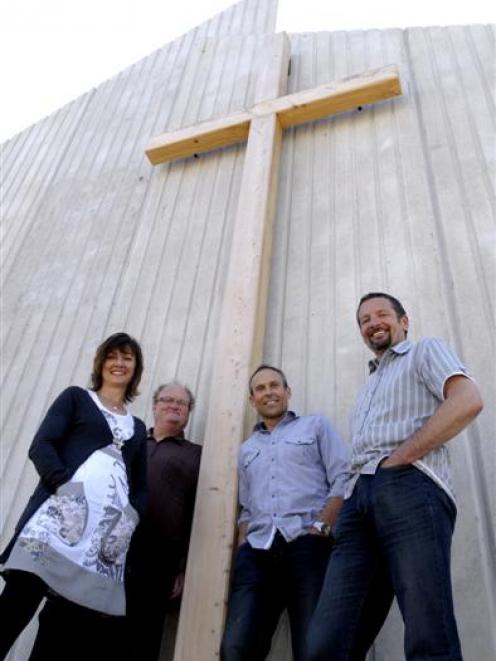 The Musselburgh Baptist Church has been given a new lease of life by a group of volunteers.

"The congregation and community have been painting and sanding and restoring the church from the ground up since last November," Pastor Mike Tonks said yesterday.

"It's been a huge effort. It's been renovated not just for our own use, but so it will be a resource for the whole community and will help build a sense of community.

"These days, people can get quite disconnected and socially isolated, so it's important to have something like this here."

Initiatives such as key-pad entry have been introduced, so parishioners and the local community can access the building 24 hours a day by keying a pin code.

The former Sunshine Baptist Church was built in 1950, but had languished in recent years, Mr Tonks said.

"The building was at the stage something had to be done. The foyer was falling off the front of the building and it hadn't been painted in years. The link between the auditorium at the front and the gymnasium at the back had completely rotted away and the floor was so bad you could fall though it," he said.

"We wanted to make it more usable for a growing congregation and community."

The $470,000 redevelopment included switching the auditorium and gymnasium and adding a commercial kitchen.

The work will be revealed this week at a fundraising art exhibition, "Visual Offerings", which will feature more than 100 works by 40 artists.

Artists Maria Kemp, Bill Graham and Di Goodwin are members of the congregation.

All proceeds from the exhibition will go towards the redevelopment of the church.

The congregation hopes to raise another $100,000 to complete the auditorium and landscape the grounds.

The "Visual Offerings" exhibition opens at 5.30pm on Friday and is then open 4.30pm-7pm daily until November 19.

A community open day will be held at the church on Sunday.