Cold, but not record-breaking 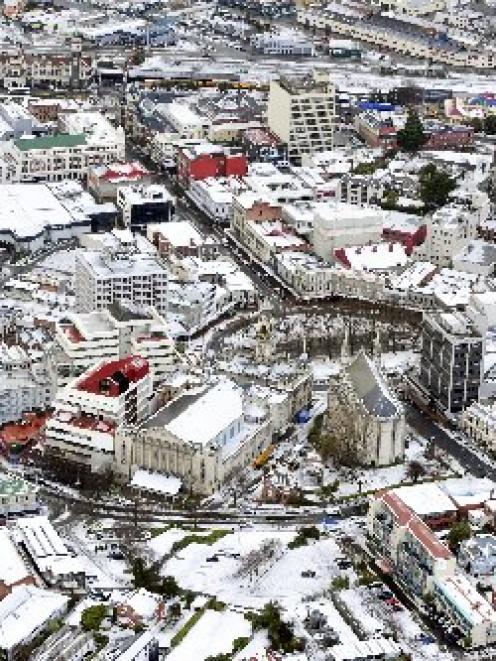 Central Dunedin lies under a blanket of snow. Photo by Craig Baxter.
While coastal Otago experienced its heaviest snowfall in about 15 years, Dunedin's temperatures failed to break records yesterday.

Traditionally, these two weeks were the coldest of the year and yesterday was thought to be the coldest given the conditions, National Institute of Water and Atmospheric Research (Niwa) climate scientist Georgina Griffiths said.

Temperatures around the region also failed to break records for minimum temperatures, she said. The wind made conditions feel colder.

A snow record from 1972 to 1991 at Dunedin International Airport showed on average snow was reported eight times a year, and at Musselburgh records showed about four falls a year.

Several big snowfalls were recorded in the mid-1990s with the one in 1995 considered to be the "last known bad one".

"We tend to get "clusters" of snowfalls when it is a cold winter as there tended to be multiple events as cold air is dragged north," Ms Griffiths said. 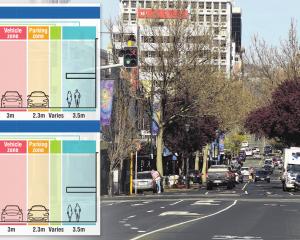 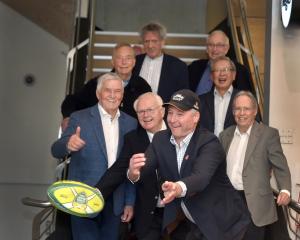