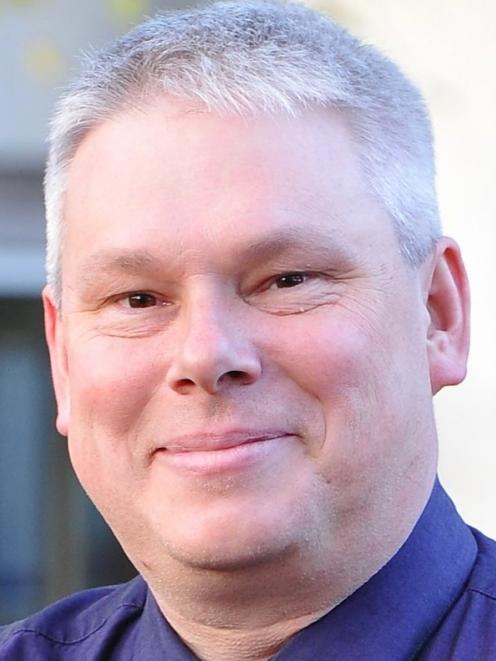 Ian Griffin
Proposals to develop a $200,000 conservatory at the Otago Museum's southern frontage have been put on hold pending the arrival of the museum's new director, Dr Ian Griffin.

Museum officials had initially planned to spend about $70,000 building a small conservatory, partly to prevent draught problems caused by an external door to the museum cafe.

And it had been decided to also install modern air curtain technology at the nearby main ground-floor entry, facing the Otago Museum Reserve, for about $15,000.

But an Otago Museum Trust Board meeting late last year heard that consideration was being given to developing a larger conservatory to overcome draughts and increase seating capacity at the cafe, providing economic benefits.

This would also replace the present separate entry to the museum's nearby Hutton Theatre.

Board officials said the proposal would be considered at a meeting early this year, after a report had been prepared outlining further details.

A trust board meeting heard last week that the museum faced growing financial pressures and some capital works, including for gallery refurbishment, were being deferred in order to slow the reduction of museum reserves.

This is the second consecutive financial year in which Dunedin City Council funding for the museum has not increased. Museum assets and technology manager Joel Oldridge said Dr Griffin would consider the conservatory proposal more fully after he took up his post late next month.

Air curtain technology had already been installed and was working well, greatly reducing draught problems at the main entrance.

The computerised air curtain used smart technology, including sensors to help regulate the release of hot air according to the underlying temperature, he said.