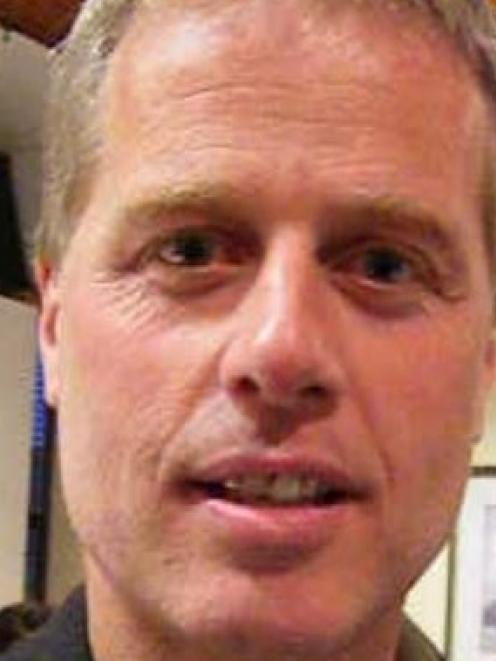 Bryan Scott
Concerns the Otago Regional Council's science-based capability, especially around water quality, may be curtailed by the organisation's restructure, have been raised by Cr Bryan Scott.

Cr Scott challenged chief executive Peter Bodeker at a council meeting yesterday to explain how there would be no ''diminishment'' of science following the disestablishment of the environmental information and science directorate held by Dr John Threlfall.

''How are you going to manage that with no diminishment of science ability?''He acknowledged Dr Threlfall's 22 years' service to the council, and that of fellow director Dr Selva Selvarajah, whose position had also been disestablished.

Dr Selvarajah had been responsible for much of Otago's consenting regime, especially around industrial waste discharges, he said.

Also of concern was the change to the council's committee structure, which amalgamated engineering and natural hazards with resource science.

Cr Scott questioned the terms of reference for the committee, the explanatory note being heavy on the engineering and natural hazards components compared to science, he said.

Under the restructure, director Gavin Palmer had been appointed engineering, natural hazards and science director, taking on the science and monitoring aspects of Dr Threlfall's role.

Mr Bodeker said he had every confidence the director appointed to that role would provide high quality service in science, as he had done with engineering and hazards.

''I do not see how it will diminish science-based actions.''

Science staff and the resources of that department had not diminished, he said.

He had made it ''extremely clear'' the council had moved from an establishing policy regime to one of implementation for 6A and IC plan changes.

''That is one of the major reasons for the restructure, to get the group who will ensure that will happen,'' Mr Bodeker said.