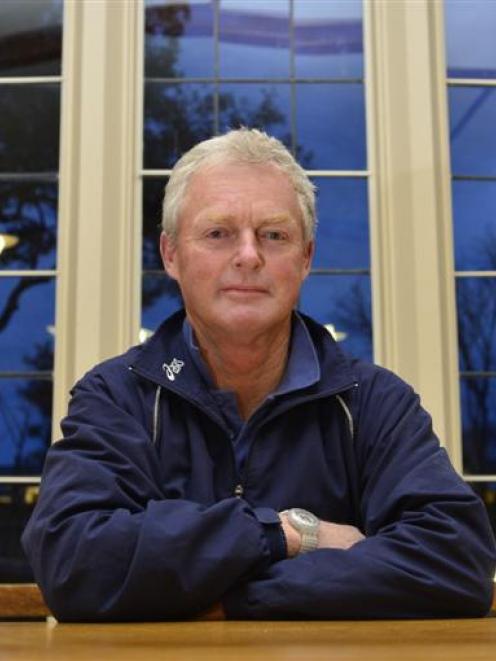 A 150th anniversary monumental work proposed for the Dunedin Botanic Garden, Waterhead, had been criticised by councillors this week.

The botanic garden had sought permission to access funds from the Clive Lister Bequest in the 2013-14 financial year for a $60,000 work by Dunedin monumental sculptor Stuart Griffiths.

It was reported yesterday councillors had responded to the request on Monday with ''barely disguised outrage''.

It is understood councillors did an internet search on Mr Griffiths during the meeting, finding his former position as University of Canterbury lecturer in sculpture. Mr Griffiths has lived and worked in Dunedin since 1982.

He created the northern botanic garden entrance in 1999 to mark Dunedin's sesquicentenary and was influential in the drafting of Dunedin's public art policy in the 1990s.

The brief had been to design a monumental work to mark the 150th year of the Dunedin Botanic Garden, Mr Griffiths said yesterday.

''This lack of sculptural intent in the proposal seems to be what the DCC councillors have been incensed by. The proposal is designed in the tradition of a commemorative medallion, with its main motif being a dominant inscription that states the purpose of its placement,'' he said.

The monument was conceived in stainless steel to complement existing sculptures at the garden.

''Although it is not a traditional monumental metal, it is proposed ... because of it being in essence an invisible material, as it would reflect what is around it.''