Courthouse fate set to be decided 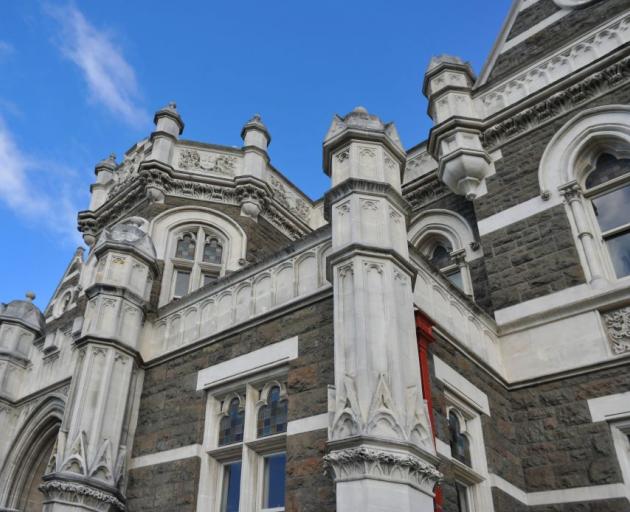 The building was flagged as an earthquake risk after a 2011 engineering evaluation. Photo: ODT

The future of Dunedin's historic courthouse will finally be put before the people who will decide its fate - the Cabinet - on Monday. 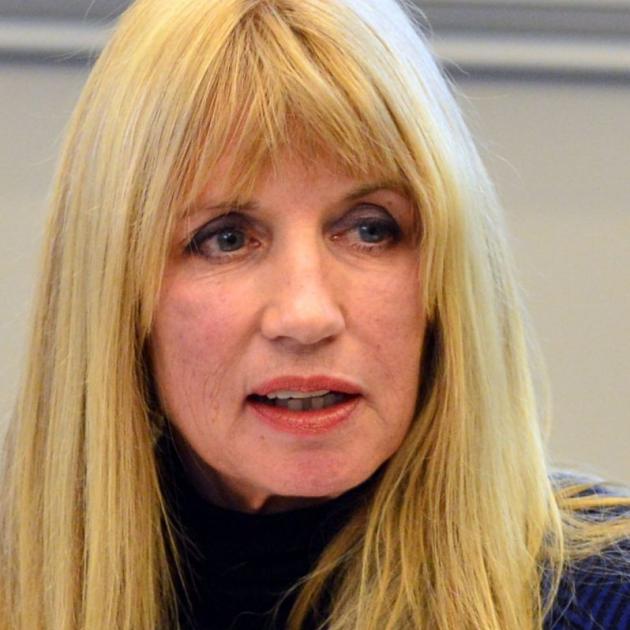 In written responses to thousands of postcards sent to Government ministers by Dunedin residents demanding court services return to the 113-year-old building, Justice Minister Amy Adams said the matter ''will be put before Cabinet by the end of this year''.

The final scheduled Cabinet meeting for the year is on Monday.

While Mrs Adams would not confirm outright the business case would go before Cabinet at that meeting, she said in a statement to the Otago Daily Times she stood by the comments she had made in her letter ''and the timeframes set out in it''.

''From the beginning, I've said it's my desire, intention and expectation to return court services to the historic courthouse. I've nothing further to add at this point and will make announcements in due course.''

Dunedin barrister and courthouse advocate Anne Stevens said the ''compelling case'' for restoring services to the 1902 building had to outweigh any considerations of abandoning the building.

When asked whether she felt hopeful the Cabinet would choose to save the courthouse, she said ''I don't want to jinx it, so I'll say yes.

''We have to just hope that they will see reason. Despite all the odds, I have to remain an optimist. And you just know that if reason is on your side, there has to be a good outcome.''

Flagged as an earthquake risk after a 2011 engineering evaluation, the building was emptied of its staff earlier this year, with the bulk of services being transferred to a temporary court in High St.

That temporary court came with a $6.8 million refurbishment bill, while the city's ongoing rent-a-court costs come to almost $600,000 a year.

In September, Ministry of Justice-appointed engineers finished a business case analysing the work needed to strengthen the historic courthouse, delivering it to Mrs Adams before it was given over to Treasury officials for analysis.

While Mrs Adams has denied requests from the Otago Daily Times for the business case to be publicly released, she did announce it estimated earthquake-strengthening the courthouse would cost more than $15 million.

That figure was criticised by Dunedin engineering experts as being extraordinarily inflated.

The ODT's fight to have the business case made public has been referred to the Ombudsman, where it remains.