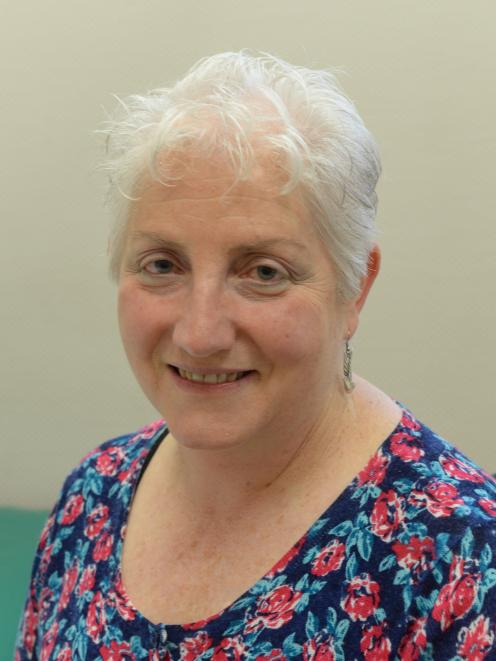 Dr Jill McIlraith: "...we are seeing much more social distancing and handwashing."
Influenza all but vanished from the health landscape this year, one Dunedin GP doubting she saw more than two possible cases of the disease.

Measures brought in to curb the spread of Covid-19 — particularly the closure of New Zealand’s borders — had the collateral effect of slashing the annual number of influenza cases.

The final ESR influenza surveillance report for the year showed cases of the disease barely made it to 50 per 100,000 patients, a rate far below the low flu season level of 80 cases.

By September, visits to GP clinics and medical centres for influenza-like illnesses had dropped to almost none, when winter ailments usually lingered on for weeks.

Aurora Health Centre GP Jill McIlraith said, anecdotally, her practice, as well as seeing hardly any genuine influenza patients, had also experienced a drop-off in other viral diseases such as chicken pox.

"Because of Covid-19, everybody has become much more aware of how disease spreads, so we are seeing much more social distancing and handwashing," Dr McIlraith said.

"It does make a real difference, and hopefully that will carry on."

Another important factor in illness control was people staying home from work or school when they were ill.

Dr McIlraith said her practice had noted an early surge in the numbers of people seeking medical certificates for absence, both from employees and employers.

That had now dropped away with the more widespread acceptance that ill people should stay at home, she said.

"It is quite simple: people who are unwell should not be at work ... it took four to six weeks, but then that message started to sink in.

"It may make things difficult for people who are left behind to pick up the pieces, but at least they don’t get sick."

In winter, as many as 80% of Aurora’s patients could be suffering from influenza-like illnesses, but this year Dr McIlraith said she probably saw only a handful of patients with anything other than a cough or cold.

The New Zealand flu tracking website matched the findings of the ESR surveillance report, with a 1% rate of cases among respondents recorded only once all flu season — in 2019 it reached as high as 4%, and was still at 1.5% by mid-October.