Dunedin Police were justified in using a police dog to arrest a man who breached Alert Level 4 lockdown restrictions and tried to run from officers, the Independent Police Conduct Authority (IPCA) has found.

The incident happened on April 29 last year when police sought to arrest a man who was wanted for multiple offences and believed to be actively evading officers.

The IPCA report said the man had been arrested six days earlier for breach of the lockdown restrictions, but he escaped custody and was involved in a police pursuit.

His driving was dangerous, forcing police to abandon the pursuit.

The man was spotted by police walking in Great King St, and despite officers identifying themselves and telling the man he was under arrest, he turned and ran across a park.

A police dog handler, who was present, believed the man posed a serious risk to members of the public if he were to escape, and assessed his only available tactical option was to release his dog, which he did.

While the man avoided the dog’s first attempt to restrain him, this allowed the dog handler to gain ground and take the man to the ground.

At the same time, the dog bit the man on his backside.

Authority chairman Judge Colin Doherty found the use of the police dog was justified.

‘‘We believe police made sound operational decisions based on the information and circumstances known at the time.

‘‘They acted appropriately to prevent any member of the public being at risk of unnecessary harm.’’ 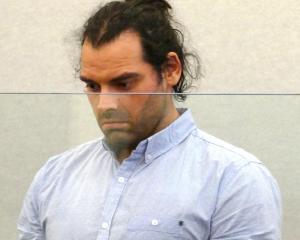 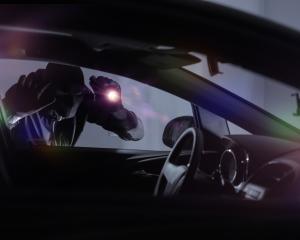 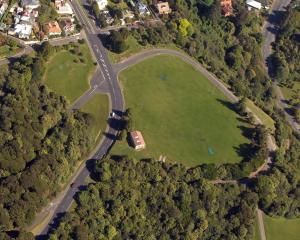 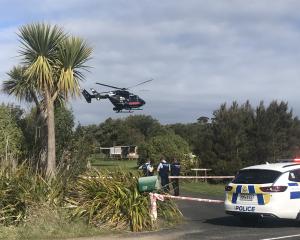 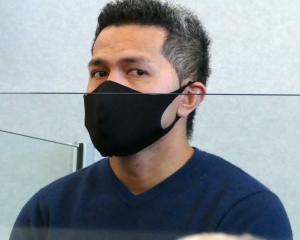 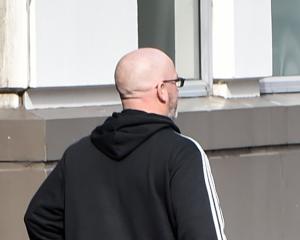