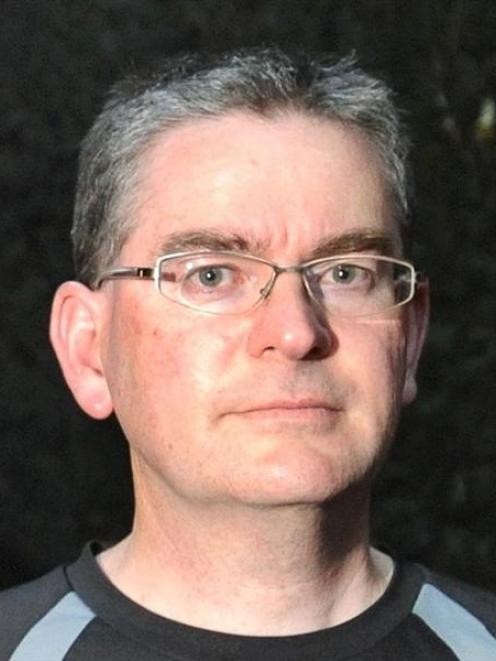 Gerard Hyland
Consultants have stopped short of discouraging the Dunedin City Council from opening the Caversham tunnel to cyclists - in a report a tunnel proponent calls short-sighted and clouded with "Rolls-Royce" price tags.

Opus International's Southern Cycleway Project Feasibility Report, published on the council's website yesterday, recommends the council shortlists the cheapest of fouroptions for an upgraded and safer cycleway between Dunedin and Mosgiel.

The preferred option, to upgrade the existing route up Lookout Point and through Green Island along Main South Rd, would cost $1.66 million.

The next option, to reopen the Caversham tunnel under Lookout Point and link it to the upgraded route, would cost $3.32 million.

The report says it would cost about $5.15 million to open and link the Caversham and Chain Hills tunnels with on-road lanes on side streets through Abbotsford, and $7.72 million to connect both tunnels with a purpose-built track that, in places, would run alongside the railway line.

Opus recommends the council pursues the upgraded road route option because it has the best cost-benefit score.

It was the cheapest and it increased cyclist safety.

However, the Caversham Tunnel option was "feasible" and "makes economic sense", the report said.

It provided a new recreation opportunity, a flatter grade and a safer route.

Better data and new studies were needed before the council could commit to either of the two tunnel options.

The most expensive option had the most long-term potential, but more work needed to be done to assess what that potential was.

Dunedin Tunnels Trail Trust spokesman Gerard Hyland, a proponent of a two-tunnel option, yesterday said the preferred road-route option was nothing more than an "embarrassing do-nothing option" that would encourage neither recreational cycling, commuter cycling, nor tourism.

Much of the $1.66 million would be spent on roading around Fairfield, where there was little heavy traffic, so it was difficult to see how safety and amenity would be markedly improved, Mr Hyland said.

The next-best Caversham tunnel option would be "a very good first step" towards a regionally significant cycleway, but he could see no reason why the "Rolls-Royce expense" of the $7.7 million, two-tunnel option could not be pared back.

"Honestly, you get the feeling that things like a 20% contingency on price, $100,000 on signage and artwork, costs of $150 a metre ... expensive tunnel ventilation where it mightn't be needed, are all in there as a worst-case scenario.

"If the council has any sort of commitment to cycling it will at least look at [the Caversham tunnel] option as the first step toward including the second tunnel. We don't need a flashy trail, but we need a trail that encourages cycling and makes the most of the heritage assets that we have."

The Opus report says the preferred option would deliver about $6 million of economic benefits over 30 years.

Further work would be done before councillors considered it in November.

Planning and environment committee chairman Michael Guest said submissions could be made on the strategy in the annual plan process next year.