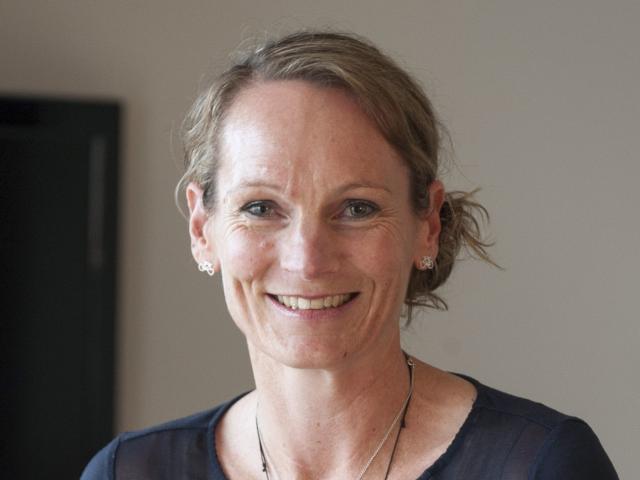 Helen Beattie
A Dunedin proposal that could lead to compulsory microchipping and some form of registration for cats has clawed its way over the line to become official policy for Local Government New Zealand (LGNZ).

The proposal, put forward by the Dunedin City Council, yesterday passed with 51% of a vote at an annual meeting of the body that represents local government.

The move has the support of SPCA in Otago, which says it could help increase the numbers of cats reunited with owners after they turn up at its facilities.

The council put forward the remit at the Auckland meeting of LGNZ, asking it to lobby the Government to implement the national cat management strategy.

The strategy recommends desexing initiatives, restrictions on the number of cats allowed on a property and mandatory microchipping.

It also discusses the importance of ''cat containment'', especially in areas of high conservation value.

The proposal came after a series of submissions to the Dunedin City Council.

Now it is the official policy of LGNZ, the organisation will lobby the Government to develop legislation to allow them to control cats, in a similar way the Dog Control Act allows them to control dogs.

SPCA Otago animal welfare director Helen Beattie has been involved in developing the national cat management strategy, something she said had taken close to three years.

Dr Beattie said yesterday the sort of outcomes she expected would result if the strategy was taken up by the Government were microchipping and registration on a national database, which would be ''mandatory in some fashion''.

That would allow organisations like the SPCA to identify if a cat was owned, and who owned it, so the cat could be returned.

''Only 2% to 3% of cats that end up in shelter organisations are actually re-homed.

Dr Beattie said a significant number of animals that came to the SPCA were owned, not strays.

For those who opposed rules regarding cat ownership, she said the strategy and remit were ''about cultural change of how we engage and have cats in our lives and our environment''.

''Over a period of time we need to think about changing people's perspectives around that, and having a higher degree of accountability and responsibility around having a cat, owning a cat, and what that means.''

They've got the wrong c-word --- it would be far more sensible, and do far more good, to register cyclists.

Really though, "register cats", "do something about climate change" etc etc --- all the LGNZ conference succeeded in doing was illustrate, yet again, how irrelevant local government has become. And how dangerous it would be to give them control over more resources.

Good luck enforcing that. You have stray cats and you have people who let their cats breed. I doubt these kinds of people are suddenly going to rush out and micro-chip their cats.
Personally I think its the dumbest thing I have heard. Get rid of Cats (which appears to be the endgame) and you then create a vermin problem.

Well then, free desexing, unless those kinds of people lack any community responsibility whatsoever.