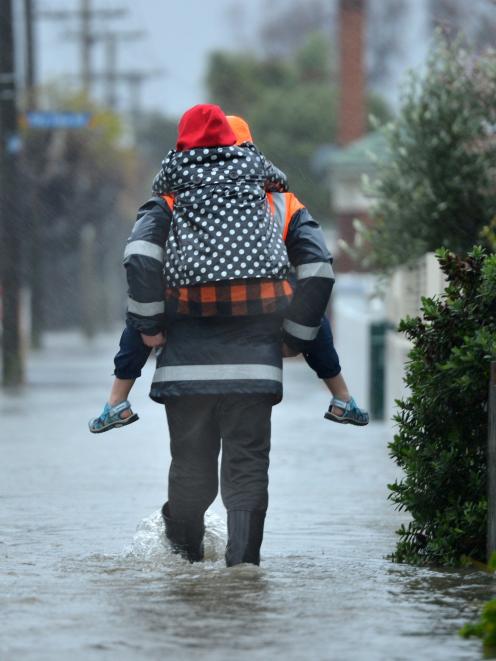 A significant part ($35 million) of the proposed new spending would go towards flood alleviation work in South Dunedin. Photo: Stephen Jaquiery
Dunedin's water infrastructure looks set for a $300 million upgrade during the next 10 years.

In his report on the draft budget, three waters (water, wastewater and stormwater) group manager Tom Dyer said the majority of the spending was associated with South Dunedin and the Green Island wastewater treatment plant. The rest was allocated to comply with legislation, improve efficiency and resilience.

A significant part ($35 million) of the proposed new spending would go towards flood alleviation work in South Dunedin.

South Dunedin Action Group chairman Ray Macleod said while he had not seen the exact details of the project, he was happy with what the council  proposed.

"Anything that alleviates flooding and helps during the bigger rainfall events that we experience from time to time is most welcome."

"But the devil will be in the detail."

While it did not seem the council would include any works which would mitigate the effects of climate change, what was proposed would help the area in the short term.

"Anything which helps us in that short to medium term is welcome and gives us some room to look at what needs to be done long term, in terms of climate change."

There was also money budgeted for the upgrade of the Mt Grand reservoir ($8 million), the Ross Creek to Mt Grand transfer line ($4.4 million) and upgrades to the Seacliff, Warrington and Waikouaiti wastewater treatment plants ($4.9 million).

November 2017 to February 2018: Council develops the 10-year plan including issues and options for consideration.

March to April 2018: Formal consultation period including opportunities for the public to be heard. 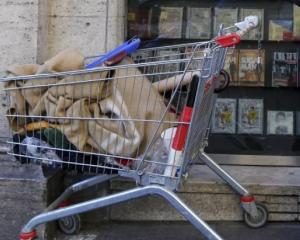 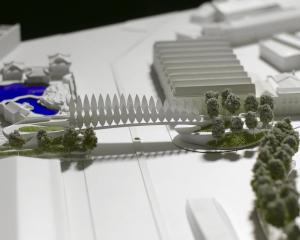 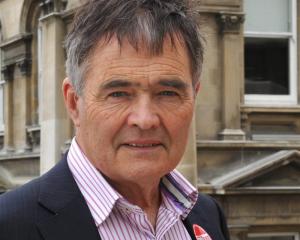 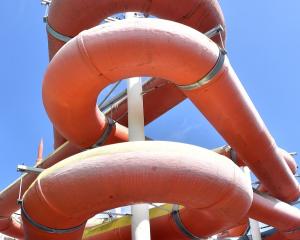 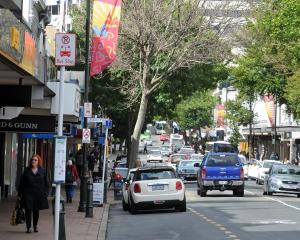 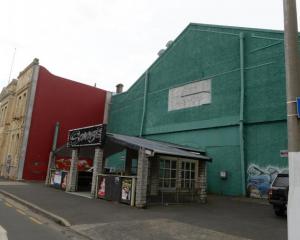 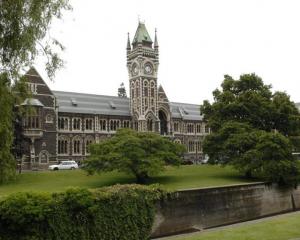 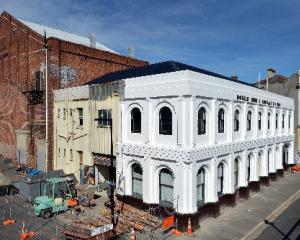